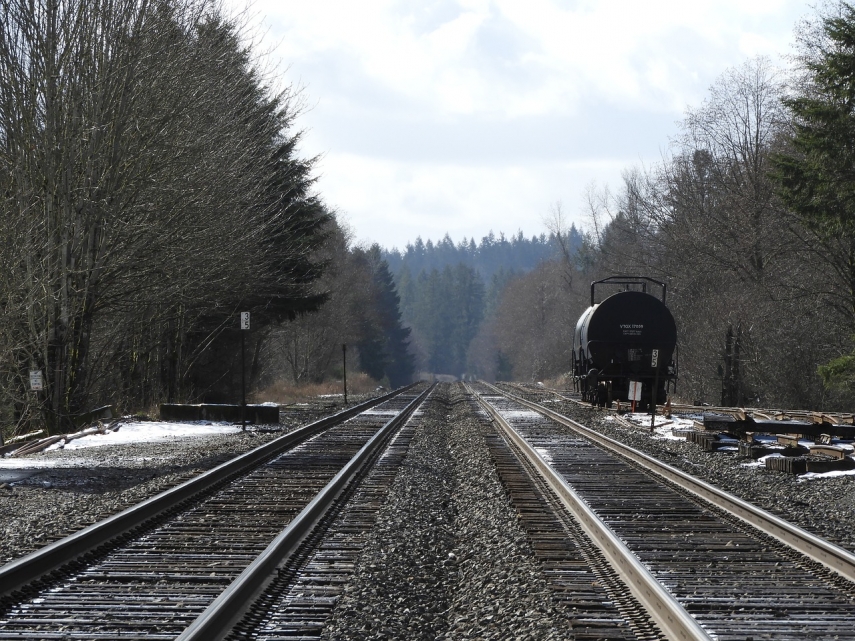 The meeting was initially supposed to take place in December but was postponed and representatives of Estonian Railways and Ukrzaliznytsia will now meet on Jan. 17 instead, Monika Lilles, head of communications at the Estonian Railways, told BNS.

Ukrzaliznytsia said at the end of November that the Kiev-Riga route is currently operating with approximately zero profitability but, taking into account that now is the off-season and the trains have just started running, this particular route may be considered a success.

The company said in November that with the eight trips made on the route, 2,100 passengers have been carried, 1,000 of whom either traveled to or from Lithuania and 950 to or from Latvia.

The train on the route Kiev-Minsk-Vilnius-Riga departs once a week and has been operating since Sept. 28.