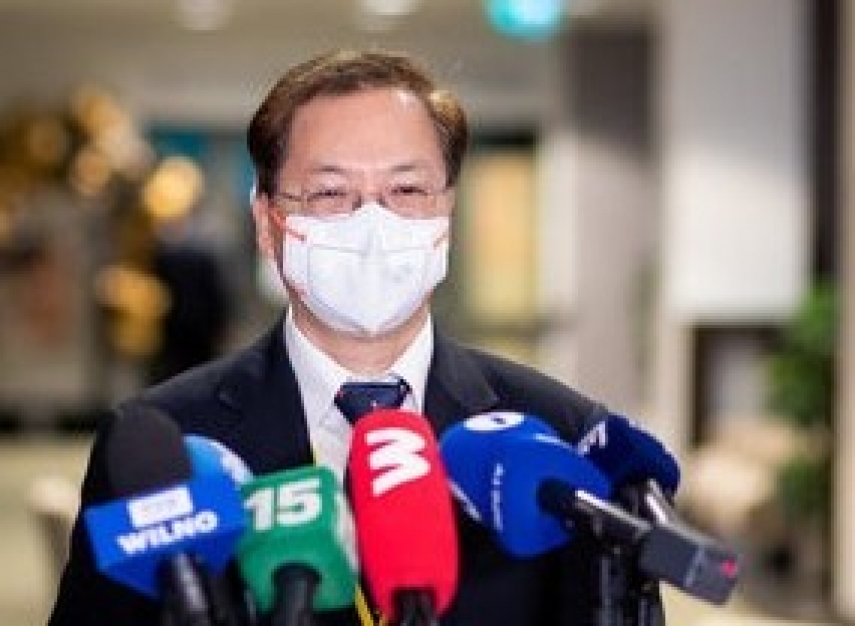 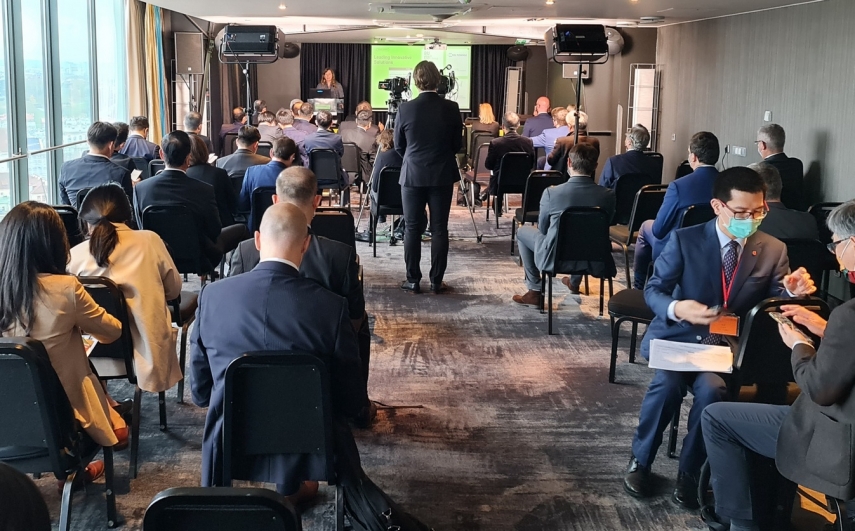 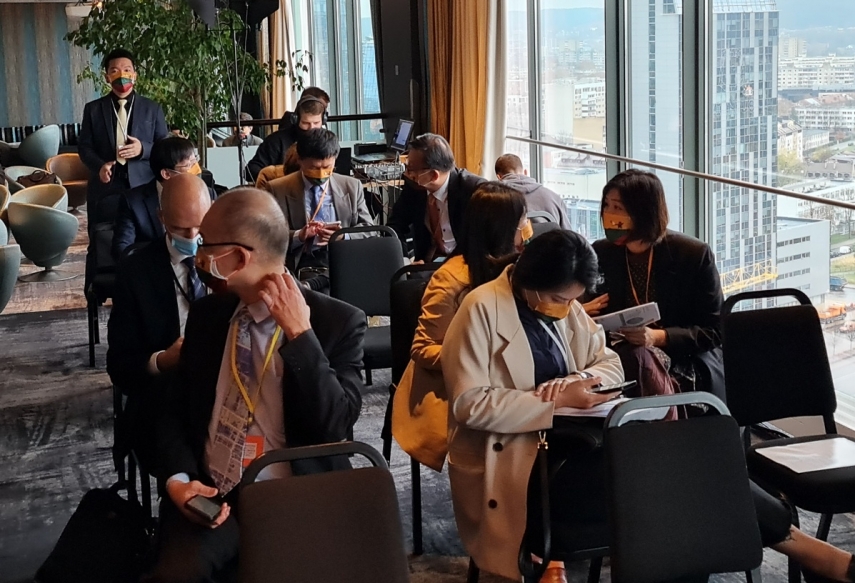 A high-profile delegation of Taiwanese politicians and businesspeople, including some top-tier Taiwanese policy makers, like Taiwan's Minister of National Development Kung Ming-hsin among the others, are visiting Lithuania on Wednesday, October 27.

The visit comes amid a low in relations between Vilnius and Beijing, with the latter vehemently opposing attempts to recognise Taiwan internationally.

Unlike some other Taiwan-friendly nations, Lithuania is set to open Taiwan’s, not Taipei’s representation in Vilnius, the Lithuanian capital.

On the way to Lithuania, the Taiwanese delegation of more than 60 members stopped by the Czech Republic and Slovakia, where also held important talks.

“Lithuania, of course, is first of all interested in Taiwan's investments into the fields of high technology, biotechnology and fintech,” Lithuania’s Economy Minister Ausrinė Armonaite said meeting the delegation.

Taiwan's Minister of National Development Kung Ming-hsin said in Vilnius that Taiwan should open its economic representation in Vilnius by the end of this year.

Meanwhile, Lithuania has set a little bit later date for that – in early 2022, Armonaite says.

"The legal basis for it has been created and it will come into force next year," the minister said.

Armonaite says opening a production facility in Lithuanian for semiconductors that Taiwan is known for is “realistic".

Due to the diplomatic rift between Vilnius and Beijing, China recalled earlier this year its ambassador to Lithuania and ordered Lithuania to do the same, which the Baltic country did.

Lithuanian businessmen say trade volumes with China have slumped significantly due to the diplomatic dispute between Vilnius and Beijing.

Minister Ming-hsin said the delegation plans to hold around 100 business meetings with Lithuanian companies over the next few days.

A memorandum of mutual understanding was signed between Taiwan's National Sun Yat-sen University and three Lithuanian universities, including Vilnius University, Vilnius Gediminas Technical University and Kaunas University of Technology, on the participation in a joint Taiwanese-Lithuanian semiconductor talent and research program, Lithuania's Ministry of Education, Science and Sport said.

Moreover, a separate memorandum of mutual understanding was signed between the aforementioned Taiwanese university's crystal research center and Lithuania's Center for Physical Sciences and Technology (FTMC).

The two countries hope to be able to do joint research in this area in the future and create innovative products for Lithuanian and Taiwanese industry companies.