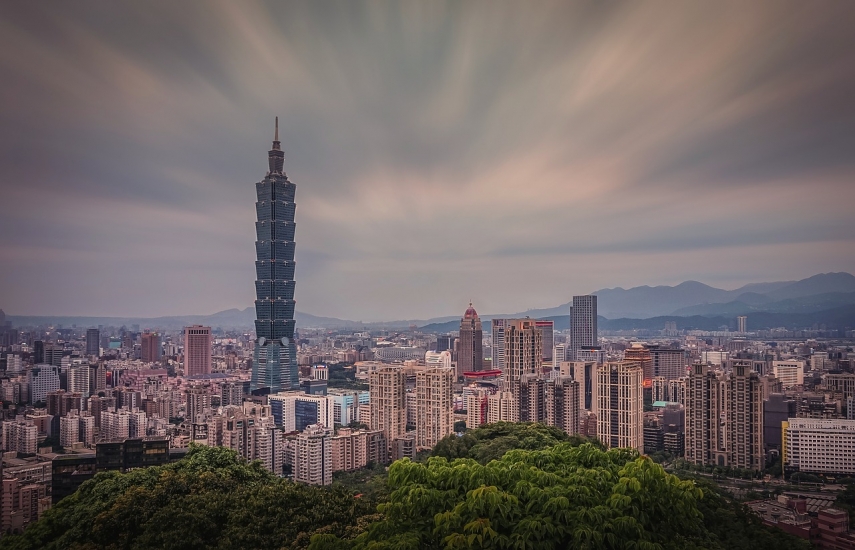 Taipei Mission in Riga has disseminated a press release, bringing attention to possible human rights violations in Spain. According to it, despite all the concerns, Spain deported 94 Taiwanese citizens to China on 7 June 2019. Taipei Mission says they were arrested by Spain in 2016 on charges of telecommunication fraud. Since then, in consideration of China's poor human rights record as well as the risk of unfair trial and torture widespread in China's criminal justice system, Taiwanese government has repeatedly called on the Spanish government to uphold the spirit of humaneness and the principle of human rights, Taipei Mission says. Taiwan continued to urge the Spanish government to work together on fighting against cross-border crime and properly handling this type of case, rather than deport the suspects to China.

Importantly, Taipei Mission emphasizes, in May 2018, the United Nations Office for the High Commissioner of Human Rights also expressed its dismay by the Spanish court's decision to extradite the abovementioned Taiwanese citizens to China and called on the Spanish government to halt the extraditions. Furthermore, during the 2nd annual Human Rights Consultations held between Taiwan and the European Union, the two parties called for the same values of democracy and respect for human rights and seek closer cooperation. During the consultations, Taiwan reiterated its concerns on the Taiwanese citizens been deported to China by Spain and the need to ensure the protection of human rights for the Taiwanese people detained or imprisoned in the EU.

The Taiwanese government has expressed grave concern and deep regret over the Spanish government's ignoring of the calls from the United Nations High Commissioner not to proceed with the deportations, Taipei Mission emphasised in the press release.