Tõnu Grünberg will lead the largest data center in the Baltics 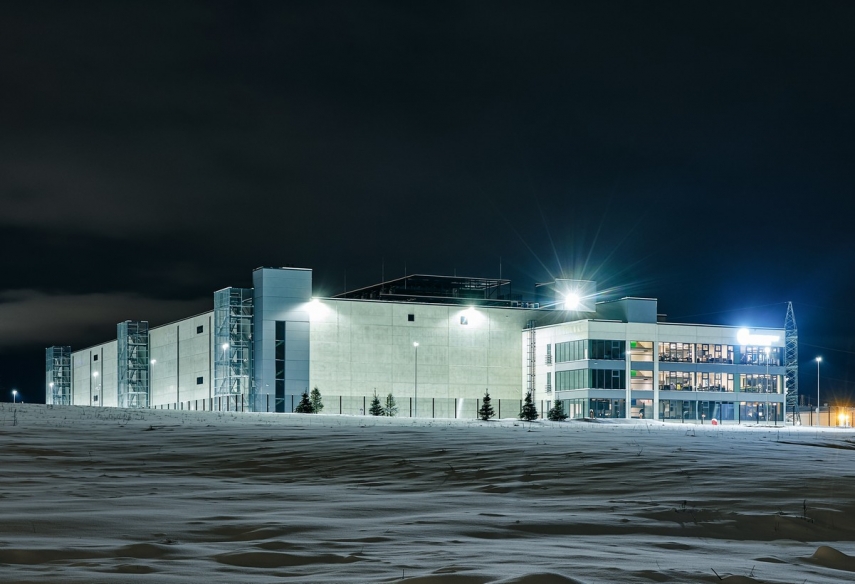 On Friday, Tõnu Grünberg, CEO of Rail Baltic Estonia, announced that he would resign from his current position and, on 1 April, would be appointed the CEO and Chairman of the Management Board of Greenergy Data Centers, the largest data center in the Baltics. The data center, which opened last month, focuses primarily on serving the private and public sectors in the Baltics and on increasing the reliability and energy efficiency of the local digital society.

According to Tõnu Grünberg, his new role will offer plenty of challenges. ‘The first major goals are to direct the work of the data center from the construction phase to the day-to-day operation phase, to grow the customer portfolio, and to strengthen the team and know-how,’ Grünberg explained.

According to Kert Evert, Member of the Management Board of Greenergy Data Centers, Tõnu Grünberg’s experience in the fields of infrastructure and telecommunications supports the goals of the data center of increasing exports, expanding the circle of cooperation partners in the field of telecommunications and energy, and building the next two data center buildings near Tallinn. ‘The GDC data center has infrastructure of strategic importance for Estonia and the other Baltic countries, which will make local e-businesses more reliable and greener and provide a platform for building the e-government,’ Evert added.

Tõnu Grünberg will start as the head of Greenergy Data Centers on 1 April.

Grünberg is an experienced top-level executive in the field of infrastructure, telecommunications, and information technology. He has previously worked as the Chief Technology Officer and a Member of the Management Board of the mobile communications company Telia Estonia, as the Chief Technology Officer of the TeliaSonera Group in the Eurasian region, and managed Ucell, a subsidiary of Telia Group in Uzbekistan. Before joining Greenergy Data Centers, Grünberg was the Chairman of the Board of Rail Baltic Estonia.

Tõnu Grünberg has a master’s degree from Chalmers University of Technology and has studied at the Swedish Institute of Management and the London Business School.

Greenergy Data Centers is the largest, most secure and most energy-efficient data center in the Baltics. As the entire modern world relies heavily on data and the Internet, which must be physically located somewhere, data centers can be called, without exaggeration, the foundation of modern life. Greenergy Data Centers server rooms are the size of two football pitches and the electrical connections of the center could supply the average Estonian city.

The construction of the Greenergy Data Centers near Tallinn was financed by the Three Seas Initiative Investment Fund. One of the investors in the fund is, among others, the Estonian state.

More information about the data center can be found at www.gdc.ee