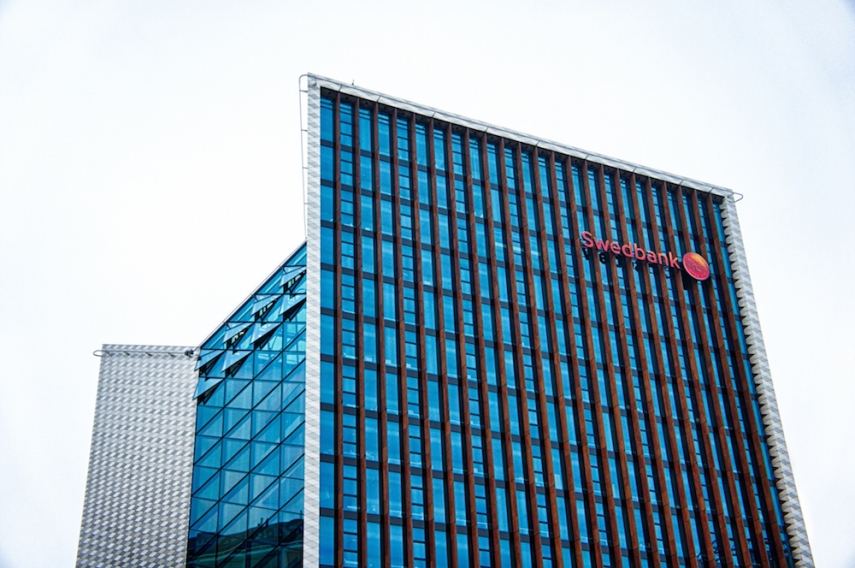 According to Swedbank Lithuania’s chief economist, Nerijus Maciulis, Poland is now as dangerous and unpredictable as Russia.

He added that the economic and social policies of Poland’s new ultra-conservative government could negatively affect Lithuania, given Poland is the second largest market for Lithuanian export goods.

“Unfortunately, Poland is the new Russia – just as unpredictable and almost as dangerous due to its current economic and social policy,” Maciulis told a news conference on January 26, 2016.

“This will have direct repercussions for Lithuania as Poland is the second largest export market for Lithuanian goods.

“Even if Poland is unable to take direct protectionist measures such as those taken by Russia, a radical depreciation of the zloty means that it won’t be easier to export to this market.

“There is also a risk that a depreciated zloty will prompt some households to increase the frequency of their shopping trips to Poland.

However, he believes changes in Polandmight help draw more foreign investment to Lithuania, Latvia, and Estonia.

“In the investors’ view, Poland is no better than Russia in terms of domestic policy and economics, and that the Baltic countries look much better in the competition for international investment.

“[Therefore] they have the potential to take over some share of the foreign direct investment flow attracted by Poland.”

According to Swedbank data, the amount of Lithuanian exported goods to Poland in 2015 was 7.6 percent of the total exports, making Poland their second-biggest market.

Germany was the largest with 13.7 percent.