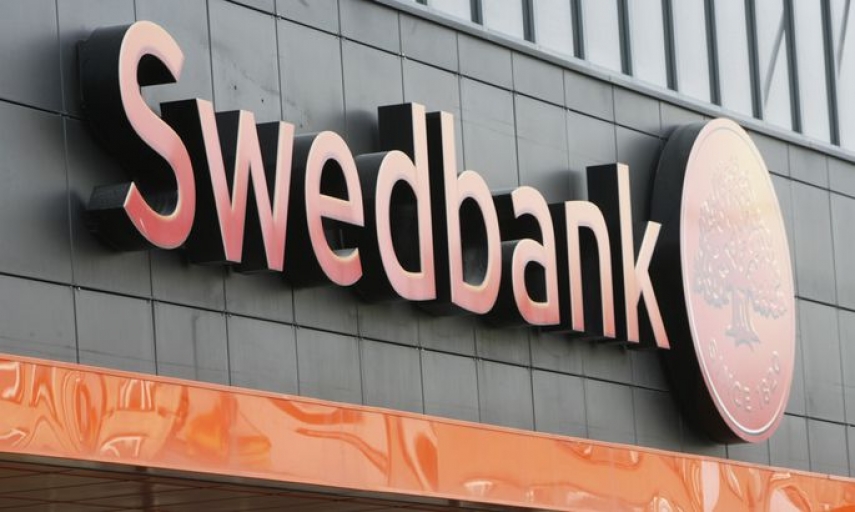 TALLINN – Swedbank chief economist Tonu Mertsina said that Russia's impact on the Estonian economy has declined in the last six year, with the eastern neighbor currently only the 12th largest trade partner for Estonia.

"As is known, the Russian economy went into a decline in 2014, the ruble plummeted and with that, Russian demand fell. Various sanctions were also imposed on Russia, which it responded to with its own. All this had a major impact on economic relations with our eastern neighbor," Mertsina said.

While the share of goods and services directed from Estonia to Russia in total exports has slightly improved this year, to 2.6 percent, it is significantly lower than the 2013 level of 7.8 percent.

"The share of imports has experienced some ups and downs over the years in between, but in the first half of this year remained at about the same level as in 2013," the economist said.

In addition, the number of Russian tourists and their share in all tourists visiting Estonia do not reach the level they were at five or six years ago.