Survey: Aside from security policy, Estonia should address intl economy 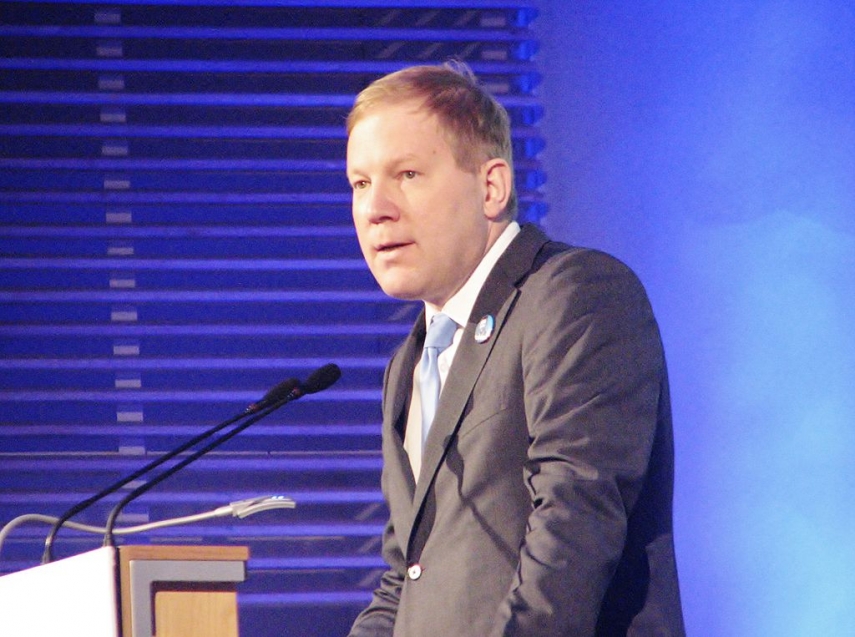 TALLINN - A survey on strengthening the foreign service of Estonia commissioned by the parliament's foreign affairs committee points out that Estonia's foreign policy needs more precise defining of longer-term interests and paying greater attention to matters of international economy, in addition to security policy.

The chairman of the foreign affairs committee, Marko Mihkelson, said after a presentation to the committee of the study prepared by the International Center for Defense and Security (ICDS) that the foreign policy of Estonia has been based on a consensus and that building on that basis Estonia has been successful as a small country, spokespeople for the Riigikogu said.

"At the same time, the changes happening in the world are fast and require more explicit wording of the strategic foreign policy objectives from Estonia," Mihkelson said according to the spokespeople. He described the survey as serving as a good input to the debate initiated by the foreign affairs committee, whose broader goal is to strengthen the capability of the foreign service and the international capability of Estonia more broadly.

He said that the standing committee intends to go on with more hearings and, considering also the survey presented on Monday, to come up with proposals of its own.

A member of the committee, Barbi Pilvre, highlighted the role of the Riigikogu in addressing topics of foreign policy. The survey also suggests that for defining the interests and long-term goals of the foreign policy of Estonia a broad-based discussion has to be started involving the parties represented in the Riigikogu, competent ministries and foundations, the president, think-tanks, academic organizations and the private sector.

In addition, the survey says that the parties represented in the Riigikogu should agree about the stable financing of the long-term budgetary needs of the foreign service.