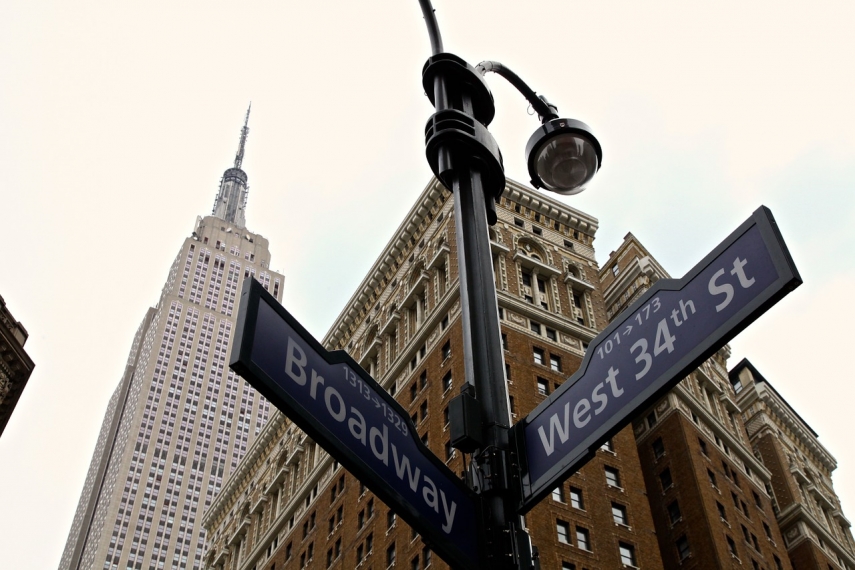 TALLINN – 56 percent of Estonian workers would be willing to work abroad, which is slightly less than four years ago, but at the same time 76 percent of Estonian residents with a higher education degree and 69 percent of the young generation would be ready to work outside Estonia, it can be seen from the results of the fresh Decoding Global Talent 2018 international survey.

"The readiness of young and educated workers to move is high. Therefore Estonian employers as well as policy designers have to make an effort to keep talented workers in Estonia, in addition to inviting foreign talent here," Henry Auvaart, chief of communications at CV Keskus Baltics, said in a press release. "The destinations that Estonian people are most interested in are Finland, the United States, Sweden, the United Kingdom, Norway, Germany, Spain, Australia, the Netherlands and Canada," he added.

Respondents in the global survey once again chose the U.S. as the most desirable destination country. Germany placed second, replacing the U.K., while Canada was in third place. The top three was followed by Australia, the U.K., Spain, France, Switzerland, Italy and Japan.

Estonia again placed 68th in the ranking, while Finland was 21st, Latvia 72nd and Lithuania 67th, up 16 places.

"It seems that the competition to find workers on the Baltic and Scandinavian markets has become much tougher and our attempts at becoming a desirable country for talented people are not reflected in the fresh study -- workers prefer Lithuania and Finland over Estonia," Auvaart said. He added that at the same time it is good news that Estonia is more popular among talented people in the IT sector than its Baltic neighbors, placing 52nd, compared with Latvia's 64th and Lithuania's 74th place.

A total of 366,139 employed people and 6,180 recruiting consultants from 197 countries were interviewed for the study.