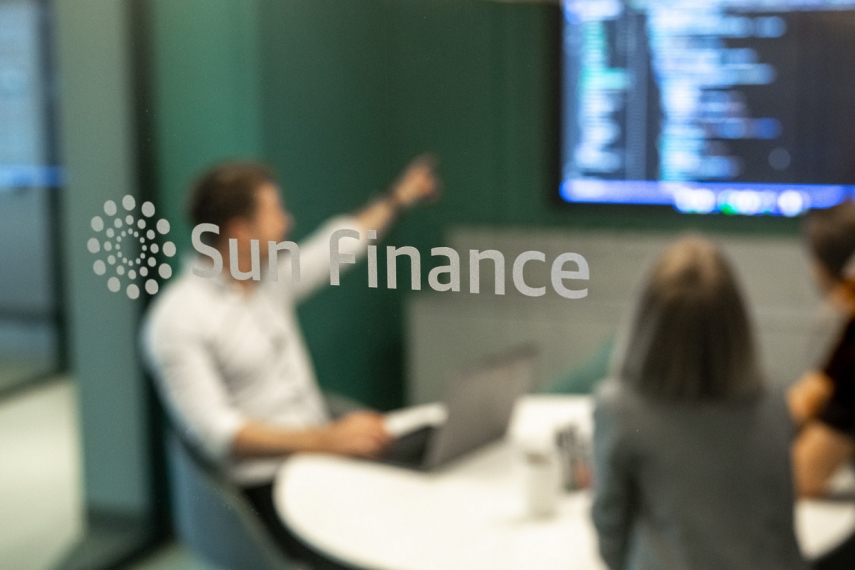 The company revealed that along with strengthening its positions in the existing markets, in 2023, the company will continue to expand geographically and to widen its product portfolio. The Philippines is the first step in this direction. The Philippines, with a population of 111 million, have become the second largest market of Sun Finance, with Mexico remaining first with a population of 128 million.

“Online payments and other online finance services are developing rapidly in the Philippines; therefore, this country is very attractive to different financial technology companies. The Philippines is one of the most populated areas in the world, where the majority of people speak English and use smart devices. We understand the specifics of the region and habits of consumers that will facilitate steady business development in the Philippines,” said the founder & CEO of Sun Finance, Toms Jurjevs.

Since the beginning of its operations in 2017, the services provided by Sun Finance have been used by more than 10 million people and more than 1.8 billion euros have been issued in loans. The company was founded in 2017 by Toms Jurjevs and Emīls Latkovskis. Sun Finance employs more than 1,200 people, 150 of which work in the company’s central office in Riga. The company is managed by a team of experienced professionals with more than 10 years’ executive experience in fintech, finance and IT companies.