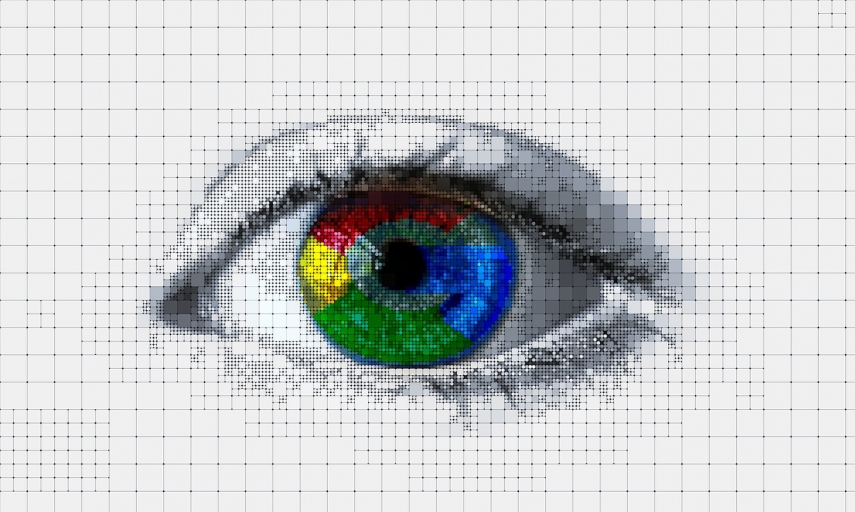 TALLINN - The share of Facebook and Google in Estonia's online advertising market in 2018 was 40 percent, or 13 million euros, it appears from a study carried out by pollster Kantar Emor.

The total volume of Estonia's internet advertising market was 20.24 million euros last year, having only grown 0.5 percent on year, which means that Facebook and Google bested all local media companies in terms of online advertising revenue. The share of all global advertisers combined in the local market exceeded 40 percent of the total volume.

"Studies and forecasts made in the United States indicate that the weight of Facebook and Google as advertising tools will continue to increase, and digital video advertising is estimated to be the driver of its growth. Looking at local websites in Estonia, there is no equal competitor to the global YouTube environment, and video advertising is increasingly headed towards social media," Elvin Heinla, research expert at Kantar Emor, said.

Heinla noted that advertising volumes of Facebook and Google also grew nearly 40 percent in Estonia in 2017.

The well-being of Estonian journalism largely depends on how well one can sell their advertising space on the internet, he said.

"Even the 3.45 million more euros alone that Google and Facebook raked in last year compared to the previous one would have been of great help to them. Media companies have no other option but to adapt and seek formats that more distinctly set them apart from social media channels," the research expert said.

Local advertising channels have reached their limits for marketers, whereas advertisers are increasingly seeking opportunities to be visible quickly and efficiently.

"Additionally, local media channels have themselves opened a door for Google, enabling to display the advertisements bought from it without any hindrance -- buy from Google, get the entire Estonian media! Local media channels are at times cutting the branch on which they are sitting," Heinla said.

Kantar Emor's estimate of the two media giants' advertising revenue was based on data by 16 Estonia's largest media and digital agencies. 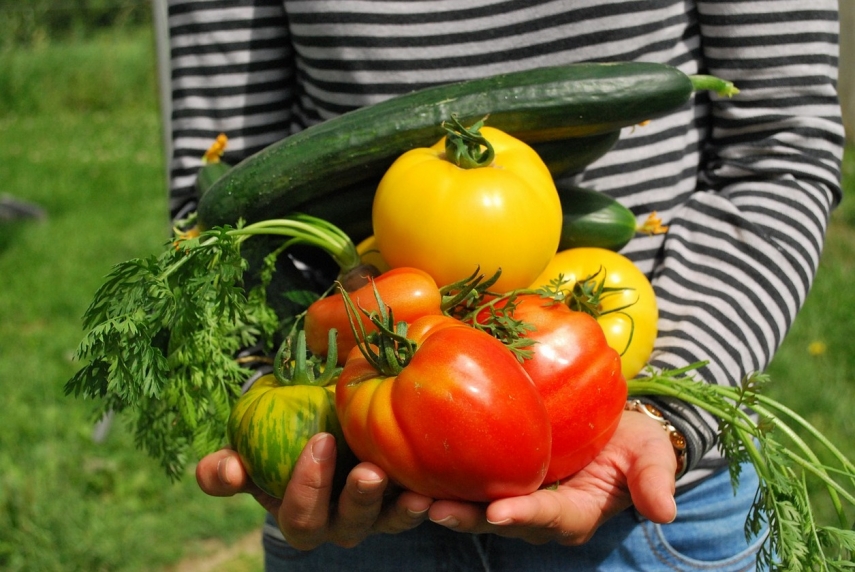