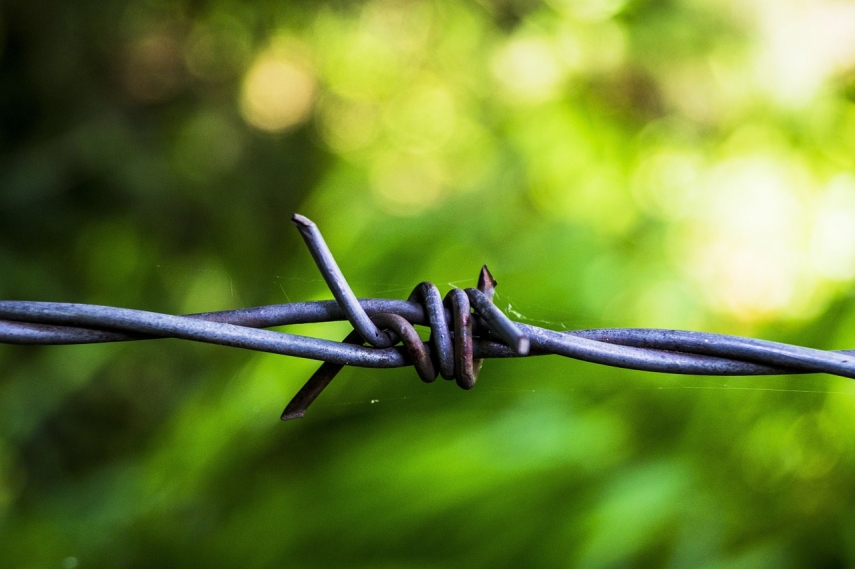 VILNIUS - The European Court of Human Rights (ECHR) is planning to issue its ruling regarding suspicions that the US Central Intelligence Agency (CIA) operated a secret prison for terror suspects in Lithuania between 2005 and 2006.

The Strasbourg court is scheduled to deliver its judgement at a public hearing at 11 a.m. Vilnius time next Thursday, May 31.

The complaint against Lithuania was brought by Abu Zubaydah, a Palestinian born in Saudi Arabia who is now held at the US military prison in Guantanamo Bay.

The 47-year-old man, who is suspected of involvement in the September 11, 2001 attacks on the United States, claims that he was held in a secret CIA detention facility in Lithuania in 2005 and 2006 and that his treatment amounted to torture.