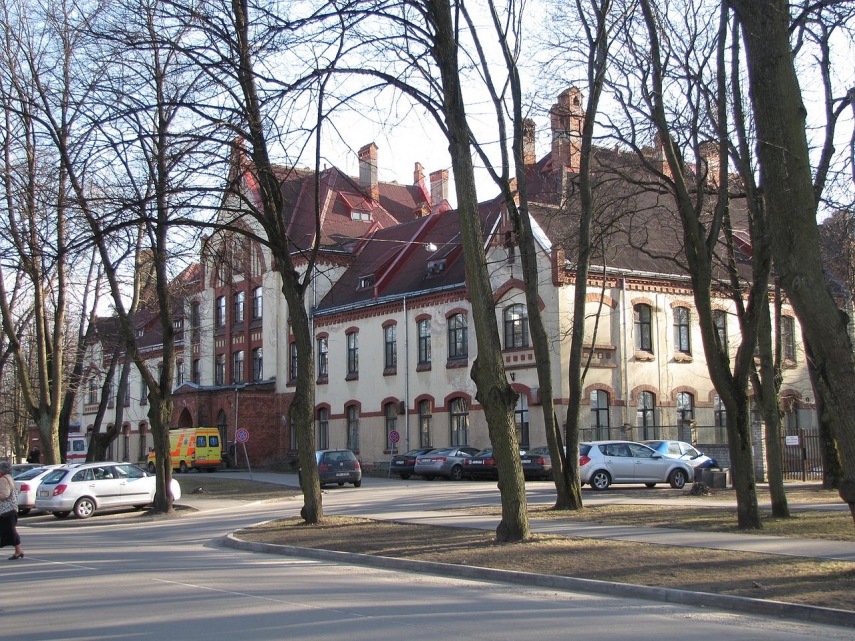 RIGA - The second stage of the Pauls Stradins Clinical University Hospital's (Stradins Hospital) A wing project has been put on hold until there is greater clarity about the project’s financing, Finance Ministry official Diana Rancane told members of the Saeima Public Expenditure and Audit Committee on Tuesday.

According to the hospital’s latest estimates, the project needs additional EUR 29.1 million, which is EUR 1.6 million less than originally estimated, as some of the costs have been saved under the contracts concluded so far.

Rancane told lawmakers that the question about funding sources necessary to cover the project’s increased costs have to be considered in the context of Latvia’s budget, and that it is essential to seek fiscally neutral solutions, like reallocations of public funds.

CFCA representative Edgars Kalbergs said that the Stradins Hospital’s project has been put on hold until there is clarity about its actual costs and whether the necessary additional funding will be provided. If no source of additional funding is found, the whole project will have to be transformed in order not to exceed the available sum, Kalbergs said.

Inga Varava, a representative of the State Audit Office, said that the money has to be provided to the project as it would not be right to build a hospital that does not meet modern standards.

Health Ministry representative Agnese Tomsone said that a report on the hospital’s new project would be submitted in the budget drafting process and that work on it is already under way.

Stradins Hospital board member Janis Komisars said earlier that the delay means that the construction works might be completed four months later than planned.

As reported, the European Commission has approved the construction plan for the second stage of the Pauls Stradins Clinical University Hospital's (Stradins Hospital) A wing project.

The construction project has been agreed with the Riga City Construction Board and work on the project’s procurement provision has been finished.

The first results might be received in February, which would be followed by a negotiations procedure. The winner of the tender might be announced next spring.

As reported, the hospital's A wing construction project was submitted to the European Commission on September 30.

The project’s original cost estimate was EUR 91.069 million, but it was later increased by EUR 30.684 million.

The second, final stage of reconstruction of Pauls Stradins Hospital's A wing is to be completed by the first quarter of 2023.