Still no agreement in Europe to abandon daylight-savings time 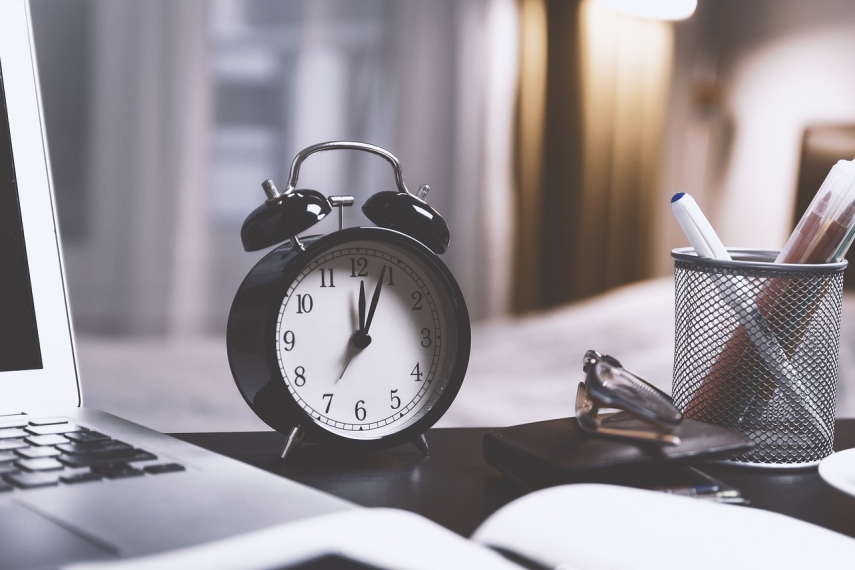 RIGA - At the European Union (EU) level, there is still no common vision on new conditions for changing the time twice a year, the Ministry of Economics (EM) told LETA.

Thus, the EU, including Latvia, will continue to change its time twice a year. In Latvia, the transition to summer time will take place on March 28 this year at 3:00 a.m. or at night from Saturday to Sunday, turning the clock one hour forward.

"As a common vision at EU level on new conditions for changing the time twice a year has not yet been reached, the previously approved procedure is still in force - summer time in Latvia is valid from the last Sunday in March to the last Sunday in October, or until October 31, 2021, "explained the ministry.

A couple of years ago, it was proposed to scrap the seasonal time change in Europe. The European Commission therefore carried out an EU-wide survey, in which most respondents said that the current system should be abolished. On September 12, 2018, the European Commission proposed a new draft directive to end the seasonal time change across the EU.

However, it is still not clear when the time change could be scrapped after all.

Latvia generally supports the scrapping of the seasonal time change and after the adoption of the new directive is ready to switch to summer time (GMT+3) and stay there permanently.

It is also important to Latvia to reach an agreement with the two other Baltic states on staying in one time zone, which will be set as standard time after the abolition of the DST system.