Steady development with stable results for BTA in the Baltic States 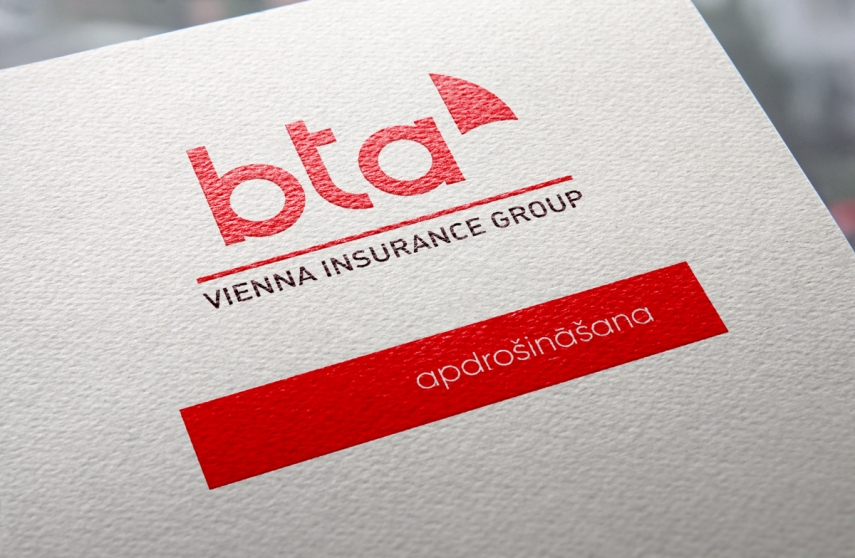 "The steep upward curve observed on the Baltic insurance market last year has a bruptly dropped this year. Despite of that, BTA has maintained a steady pace of development across all the Baltic States in the first six months of this year and had increase in profits, which is attributable to the growth of our performance involuntary insurance types. BTA continues investing funds and human resources in development of its staff, creating new internal and external training programmes. Also, what makes a difference is our focuson innovation and its implementation in our operation, changes affecting the daily job of our staff, improving their efficiency, as well as taking care of our customers by studying their habits to come up with the most appropriate digital solutions,” says BTA Management Board Chairman Wolfgang Stockmeyer.

BTA Baltic Insurance Company is one of the leading insurance companies in the Baltics, offering the broadest range of non-life insurance services in Latvia, Lithuania and Estonia. BTA employs more than 1,000 employees in the Baltics. The largest shareholder of BTA is Vienna Insurance Group AG with close to 200 years of experience in the insurance business. With about 50 companies in 25 countries and more than 25,000 employees, Vienna Insurance Group is the clear market leader in its CEE markets. Vienna Insurance Group is the best-rated company of ATX, the leading index of Vienna Stock Exchange with a rating of A+ with stable outlook from Standard & Poor’s; its share is also listed on the Prague Stock Exchange.