State does not care enough for development of culture - Liepins 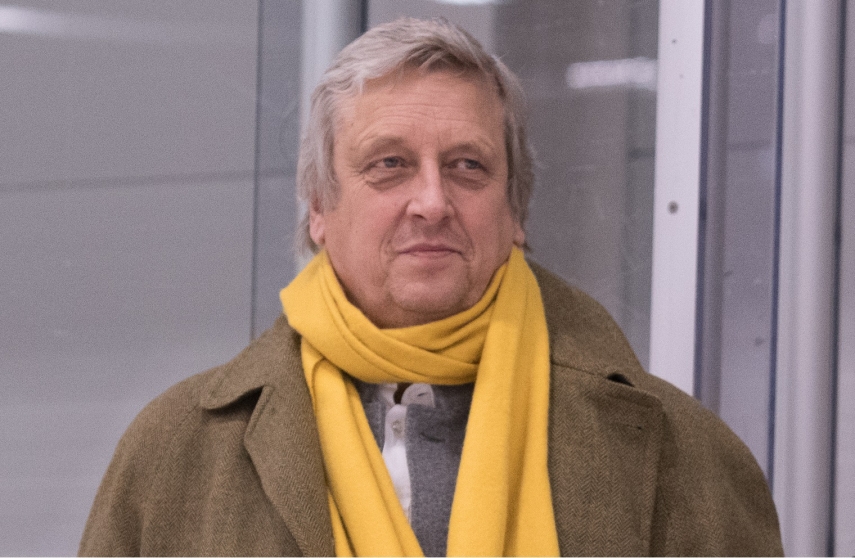 RIGA - The Latvian state does not care enough for the development of culture, the outgoing Latvian National Opera and Ballet (LNOB) Director Zigmars Liepins says in an interview with Neatkariga newspaper.

"There is only the principle of surplus: if something is left over after other sectors' needs have been satisfied, it can be used for culture. During the Soviet times, there was a cartoon: the culture minister and the health minister are the last ones standing in a line for government funds... Almost nothing has changed," says Liepins.

Liepins criticizes former Culture Minister Dace Melbarde (National Alliance), who is now a European Parliament member, for not supporting the LNOB enough, for instance, Melbarde did not support inclusion of the third round of the LNOB construction project into the state budget.

"The culture minister is the stakeholder in this company; at all other companies it is usually the state secretary, in our case it is the culture minister. The law states so. That is why I expected much more from the minister," says Liepins.

In his opinion, Melbarde used the Riga concert hall project as part of her European Parliament election campaign. "It was a scandalous, multi-layered situation that caused a lot of controversy over something that clearly could not happen. From a financial and practical point of view."

Liepins criticizes the fact that culture financing is being distributed for small purposes and not for something larger. "If money is divided into many parts, it imperceptibly disappears." This is obvious, for example, in the network of regional concert halls, says Liepins.