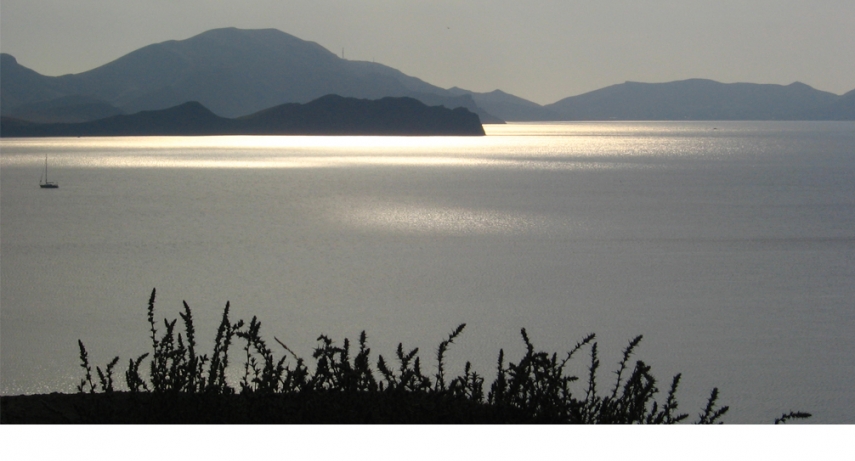 Russia may deploy two brand new radar stations controlling a 200-mile coastal zone in the Baltic and Black Seas to offset NATO’s increasing military activity, a source with knowledge of the situation told Interfax on Tuesday.

"A Podsolnukh over-the-horizon modified radar is due to be put on combat duty in the Baltic Sea in 2017," he said.

According to the source, a similar radar station might be deployed in Crimea next year. "It will see any military ship going through the Bosphorus.”

Podsolnukh can simultaneously detect, lock, and identify in its automatic mode up to 300 maritime and 100 airborne targets over the radio horizon, calculate their co-ordinates and indicate targets for seaborne weapons and air defense systems.

A Podsolnukh system was utilised during drills of the Caspian Flotilla armed with Kalibr-NK missile complexes in March. The drills trained in the detection of surface and airborne targets and indication of those targets for ships.