Some NGOs are lying to UN Committee, discrediting Latvia – ombudsman 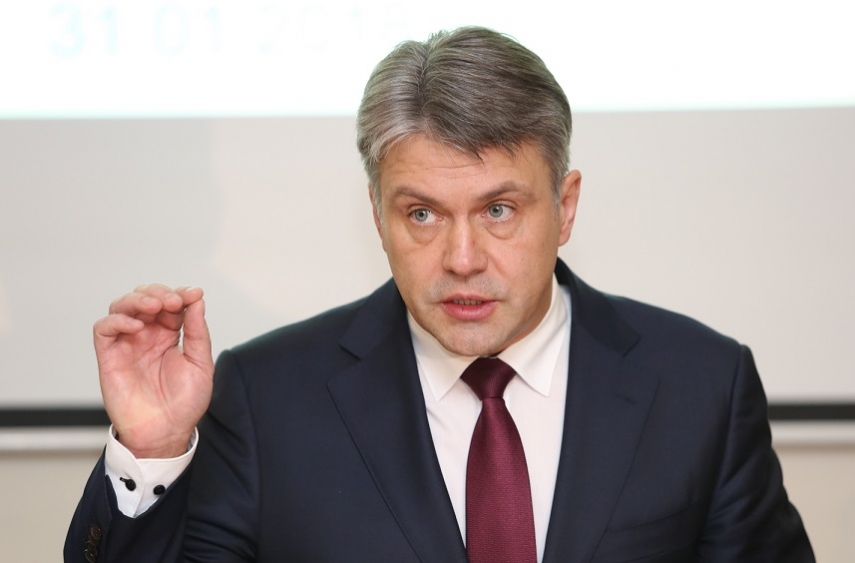 RIGA – Some NGOs are providing inaccurate and even false information to the UN Committee on the Elimination of Racial Discrimination, discrediting Latvia, said Latvian Chief Ombudsman Juris Jansons.

The ombudsman criticized efficiency of the UN Committee and is angry about reports handed by several NGOs about the situation in Latvia.

"Interpretation of information and the situation that these NGOs have provided is clearly untruthful. At the time when the Foreign Ministry and the Ombudsman’s Office have been explaining to international institutions the fact that Latvian non-citizens are not stateless persons, a couple of organizations are claiming the opposite. It is very sad and absolutely unacceptable that the UN Committee trusts such organization, not even checking out the information," said Jansons.

The Committee’s remarks that the ombudsman did not participate in the session are also out of place, said Jansons. The ombudsman is regularly providing recommendations about equality and discrimination issues to state institutions, and he has also sent his opinion to the Foreign Ministry that systemic breaches have not been discovered in the said period.

The ombudsman has sent a letter to the UN committee about lack of consistency in methodology in relation to the national human rights institution and reports and participation of NGOs in the working sessions of the Committee. Jansons believe that the Committee’s methodology is chaotic, and there are no understandable criteria how to provide information and opinions.