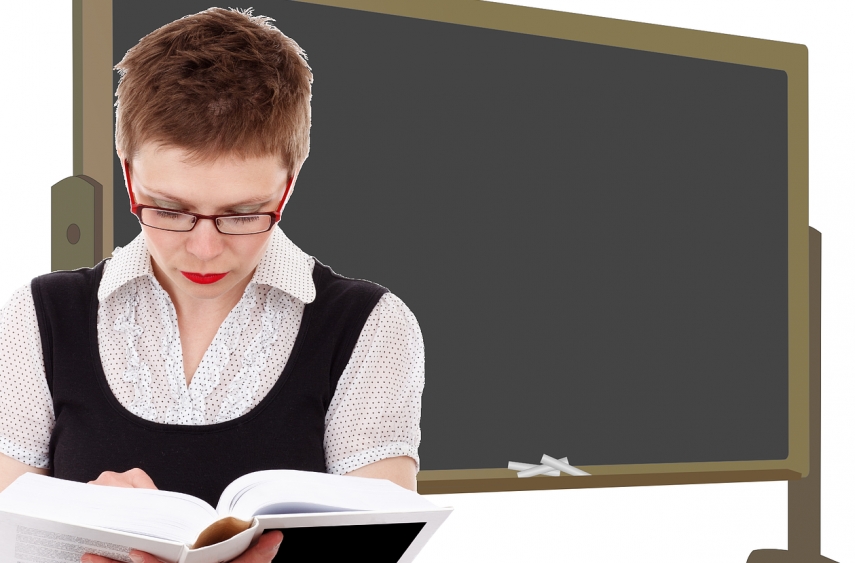 TALLINN- The Language Inspectorate has established that in four major cities of Northeast Estonia more than 500 school teachers are lacking sufficient command of the Estonian language, the news portal of public broadcaster ERR reported.

"In the upper secondary school stage, where learning takes place partially in Estonian, the language skills of teachers are better than in basic school. An improvement can be noted since 2007, when the transition to Estonian as language of learning officially started in the upper secondary school stage of Russian school. In Tallinn and Harju County the situation is somewhat better: the language skills of about 130 school teachers do not correspond to level B2," the director general of the Language Inspectorate,  Ilmar Tomusk, said in an article published in the Oiguskeel publication of the Ministry of Justice.

The language skills of teachers were examined in the northeastern cities of Narva, Kohtla-Jarve, Johvi and Sillamae.

"In the cities of East-Viru the language skills of about 450 kindergarten teachers and 260 assistant teachers still don't meet the requirements set forth in the Language Act. Tallinn and Harju County add to them another nearly 350 kindergarten teachers and  80 assistant teachers. Thus there are some 1,800 education workers in total in East-Viru County, Tallinn and Harju County whose language proficiency level does not meet the requirements valid for workers of a non-Estonian language school or kindergarten," Tomusk said.

He added that over the past 10–15 years, the numbers of teachers with insufficient language skills have been quietly declining.

It appears from a 2003 report of the Language Inspectorate that the Estonian language skills of 258 of 338 teachers of schools of Kohtla-Jarve did not meet valid requirements. By 2018, the number of such teachers had dropped to 146.

An interim report drawn up by the inspectorate in 2006, based on data for all of Estonia from the last three years, says that the language skills of 2,119 of the 2,315 mainly general education school teachers checked did not meet valid requirements, meaning that over 90 percent of the teachers tested failed the test.

"By 2018, the language skills of teachers had improved so much that the Estonian-language proficiency of slightly over 600, or 19 percent, out of 3,200 teachers of Russian-language general education schools did not meet requirements, most of whom worked in East-Viru County," Tomusk said.

The director-general of the Language Inspectorate said that for a transition to Estonian-language learning at least a couple of thousand teachers with a high-level command of Estonian would be needed.

"Not only teachers of the Estonian language, but also mathematics, history, chemistry and many other subjects, as well as kindergarten teachers skilled in the methodology of language immersion, who could communicate and explain things also in the pupils' mother tongue if necessary," he said.

"One might say that also this concern will solve itself with time, because a teacher profession can no longer be obtained in the Russian language in our universities, and considering the average age of teachers -- almost half of Estonian teachers are over 50 years of age and one-fifth are of retirement age or reaching it soon -- young teachers with a good command of Estonian and Russian should be taking their place already in the coming years. It definitely will be that way at one point, but definitely not in the coming few years," Tomusk added.