Social movement seeks to bring back to Latvia at least 1,000 emigrants 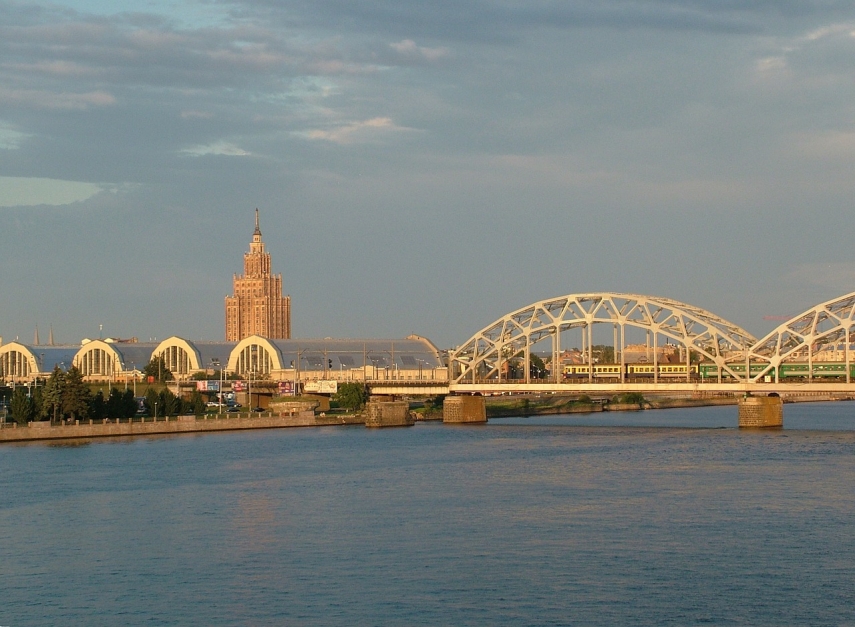 RIGA - A social movement Latvia Works was launched on Tuesday to seek return of at least 1,000 Latvian nationals, who are currently working or studying abroad, the initiators of the movement announced.

Valdis Vancovics, CEO of Tele2 mobile operator, said that the movement was launched in the light of the labor shortage in Latvia to encourage employers to look for employees among the emigrants.

A survey among the corporate customers of Tele2 showed that 47 percent were actively looking to hire more staff but only 28 percent had thought of the Latvians living abroad as the primary labor force segment.

Tele2 itself is looking to hire 10 employees from among the people, who have left Latvia, and invites other employers to join the movement by signing a memorandum on the movement's website. Tele2 is willing to share with other companies its recruiting experience.

The parliamentary secretary of the Latvian Foreign Ministry, Zanda Kalnina-Lukasevica, welcomed the initiative of the employers. She said that a new draft law on the diaspora had been written to provide support to remigrants.

Professor Mihails Hazans of the University of Latvia said that a survey about the remigration trends had revealed that about 60 percent of remigrants had started looking for a job in Latvia while still abroad. However, only about 20 percent have succeeded.

The low rate of success is due to several factors, he said. For example, Latvian employers are unwilling to hire an employee based solely on online job interviews via Skype, for example, and usually require the new employee to commence work quickly which is impossible for many potential remigrants.