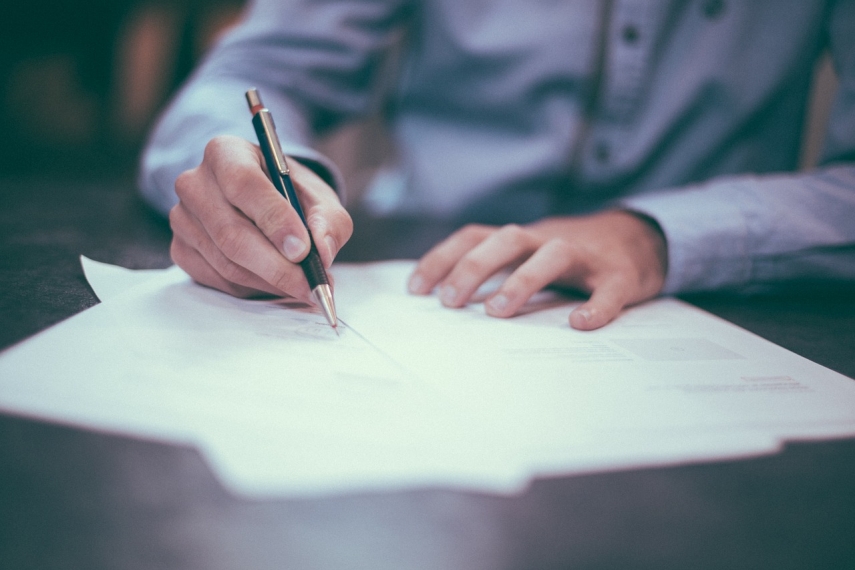 RIGA – Maris Skujins has withdrawn his candidacy for the State Revenue Service (VID) general director, Skujins says in a statement to the press.

"Organizers of the campaign of lies in the media have won. I came with weighed proposals and a clear vision about VID development. I am happy they were appreciated by the tender commission, the minister, representatives of sector’s organizations. Today I informed the Security Police about the alleged campaign of lies. I informed the minister and State Chancellery director on my decision. I apologize to my family about the hell they went through in these past few days," said Skujins.

As reported, the majority of the coalition did not rush to voice support to Skujins as the VID chief. The coalition wanted to wait for the outcome of a repeated probe into Skujins' past connections with a scandal-ridden businessman, Maris Martinsons, before taking any official decision.

Skujins, who has been nominated to head the State Revenue Service, had to be repeatedly vetted for his links with scandal-ridden businessman Maris Martinsons who earlier this year was detained in connection with a criminal probe against Bank of Latvia Governor Ilmars Rimsevics.

State Chancellery Director Janis Citskovskis said on the public Latvian Television that he will ask the Corruption Prevention Bureau (KNAB) and the Security Police to probe the reports of Skujins' links with Martinsons again.

According to a report published in the daily newspaper Diena one of Skujins' previous jobs was CFO at Energo Capital, a company developing cogeneration projects. The key investors of these projects were Martinsons and former Parex Bank's co-owner Viktors Krasovickis. However, Energo Capital was declared insolvent and owes to the Latvian state EUR 135,495 in overdue taxes.

When interviewed by the tender commission as one of the candidates to the head of the State Revenue Service, Skujins was questioned about his job at Energo Capital. Skujins explained that he had only been in charge of securing bank loans for the project but that he never met or communicated with Martinsons.

I did not know what I was not supposed to know. I was not managing the cash flow, there were other people handling these matters. CFO was just a name for my job on which we agreed that it 'sounded good'," Skujins said.

Another daily newspaper, Neatkariga Rita Avize, reported that in 2012 Skujins was a board member, owner and even liquidator of Natural Resources company, and Martinsons was the company's co-owner.