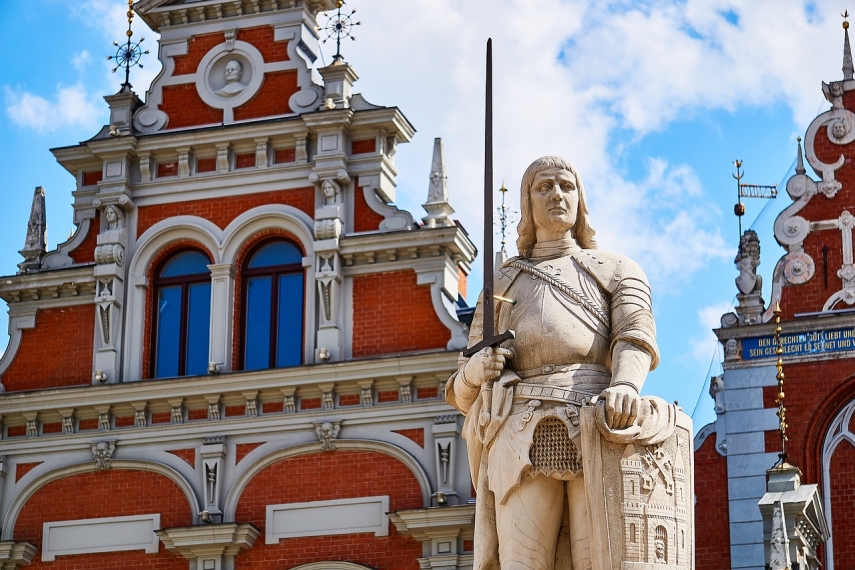 RIGA - The current situation in the Latvian finance sector creates a serious reputation damage for the country, the Foreign Investors' Council in Latvia (FICIL) said in a statement.

"The FICIL is seriously concerned regarding the negative consequences for Latvia caused by allegations of corruption against Latvia's central bank governor and accusations of money laundering against Latvia's third biggest bank [ABLV Bank]. This situation creates a serious reputation damage for the country and if not addressed properly endangers both, existing and new investment," the organization said.

According to the statement, "combating all forms of economic crime - corruption, bribery, tax evasion, abuse of insolvency process, money laundering and others - has been in FICIL's focus already for several years. It is important because the consequences of economic crimes go far beyond financial losses and economic well-being of society and business - it undermines good governance, fairness, democratic institutions and moral foundations of society".

"In the current situation, Latvia's reputation needs to be recovered as soon as possible. The only way forward is to ensure efficient and timely investigation and prosecution by the law enforcement authorities and to maintain clear and pro-active communication with all national and international partners and wider society. This would be the most efficient way to end the speculations undermining the financial sector and damaging Latvia's reputation," the FICIL said.

As reported, the Latvian finance sector has been shaken by several developments within the past week.

The Corruption Prevention Bureau has started a criminal proceeding against Bank of Latvia Governor Ilmars Rimsevics on suspicions of bribery. Rimsevics insists he is innocent and therefore will not step down as the head of the Latvian central bank. He said that the accusations against him was a retaliatory action from ABLV Bank and other banks serving non-residents.

Also, the Latvian financial regulator, the Finance and Capital Market Commission, acting on the instructions from the European Central Bank (ECB), has ordered ABLV Bank to stop all payments as of February 19 following a report by the Financial Crimes Enforcement Network (FinCEN) of the U.S. Department of Treasury about ABLV Bank's involvement in international money laundering schemes and corruption.

ABLV Bank said it will make every effort to disprove the allegations and will ask the law enforcement agencies to investigate possible slander.