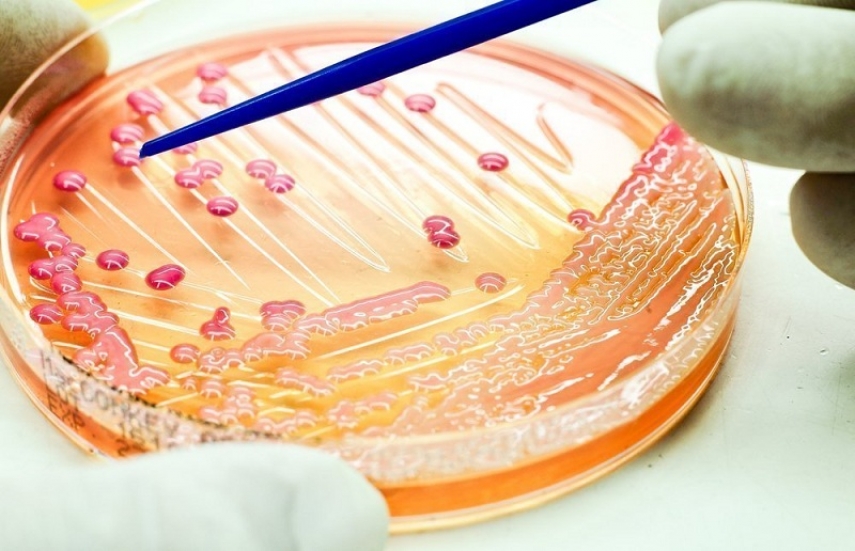 Investigating the causes of the disease, the Center for Disease Prevention and Control (CDPC) has received information from a laboratory that four children from local kindergartens in Sigulda Region have been diagnosed with the salmonella bacterium.

The CDPC explains that the symptoms of Salmonella-related diseases are nausea, vomiting, seizures, diarrhea, fever, headaches.

A spokeswoman for the municipality said all four children had not been attending kindergarten for a week, but the CDPC said the infection could have occurred at different times, beginning on September 7. The children are currently undergoing medical treatment under the supervision of a family doctor.

Taking into account both this and previous information about infection with a dangerous infectious disease, the Sigulda Regional Council has appealed to the State Police to further investigate the possible link between these infections, Brikmane said.

In addition, the municipality has asked the CDPC for an opinion on the causes of the spread of Salmonella as soon as possible.

In the meantime, the causes of the infection are still unknown. The municipality is eagerly awaiting the opinion of the CDPC for further decisions, added the spokeswoman for the municipality.

The municipality has previously announced that if the responsible authorities confirm that the caterer is guilty of causing the disease, the municipality will immediately terminate the contract with SIA Baltic Restaurants Latvia.

The Sigulda Regional Council promises to continue to monitor the inspection services and inform the public and the parents of the children about the current situation and the results of the bacterial samples taken.