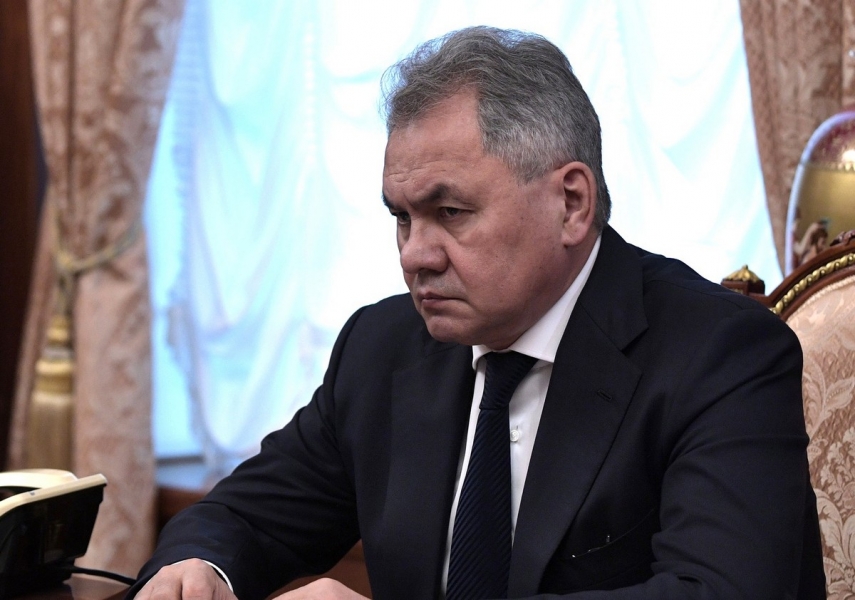 KRASNOYARSK – Propaganda centers to train specialists, including Russian citizens, to conduct subversive information work in Russia have been set up in Riga, Tallinn and Warsaw, Russian Defense Minister Sergei Shoigu said on Friday at a meeting with employees of the Krasmash enterprise, which manufactures Sarmat missiles.

"Today, information has become one of kinds of weapons. A propaganda strategy center has been set up in Riga. Similar centers have also been established in Tallinn and Warsaw. An information weapon that is being instilled and spread in our country is being devised there," Shoigu said.

Such Western centers monitor information space on the Internet, detect those "who don't write anything good" and then offer them jobs for a stipend, he said.

"It's not a handful of people, but dozens [of people] who are churned out every quarter," he said.

The Russian Defense Ministry gives significant attention to the information agenda, Shoigu said. Specifically, the ministry has the Krasnaya Zvezda newspaper, the Zvezda television channel and the Zvezda radio station.