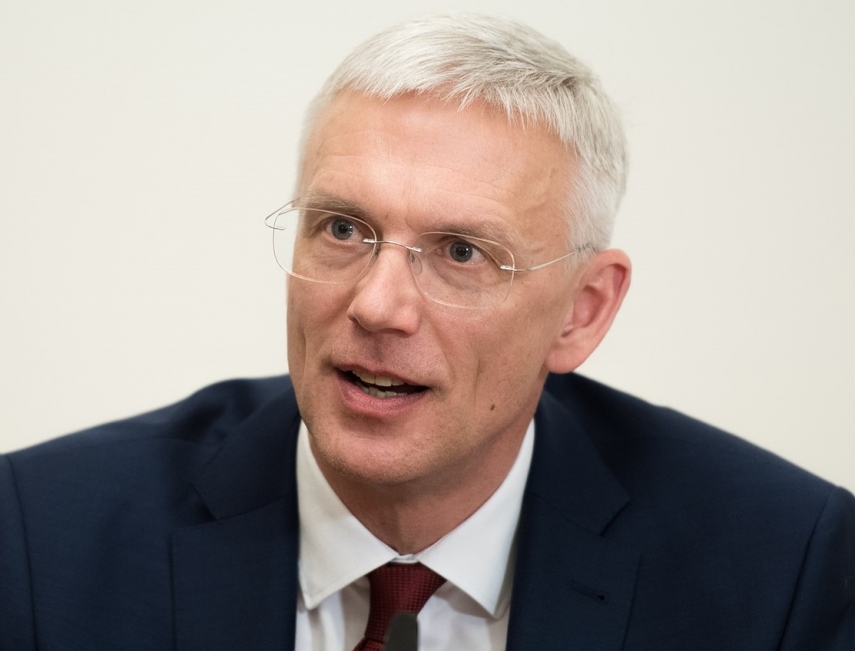 RIGA - The shadow of suspicion that has been cast over the Riga City Council and Rigas Satiksme municipal transport company is terrible but we will deal with it, Prime Minister Krisjanis Karins (New Unity) said in an interview to LNT TV channel this morning.

In his words, Environmental Protection and Regional Development Minister Juris Puce (For Development/For) has promised to come up by the end of this month with a proposal on how to deal with this situation.

“I think I will rely on the minister in this case. He will make a proposal, the government will back it and tell him to go ahead,” said Karins.

The prime minister does not agree with the opinion that “nobody is touching” the city council in order not to infringe on some coalition partners’ interests. “I do not see any grounds for this. All coalition parties sit in the opposition on the Riga City Council – so the Riga City Council opposition would like things to change. There are no impediments in that respect… Let’s see what Puce suggests,” Karins said.

As reported, Puce has sent the Riga City Council and Riga Mayor Nils Usakovs several requests for information regarding the financial situation and processes in Rigas Satiksme, which has been rocked by a corruption scandal.