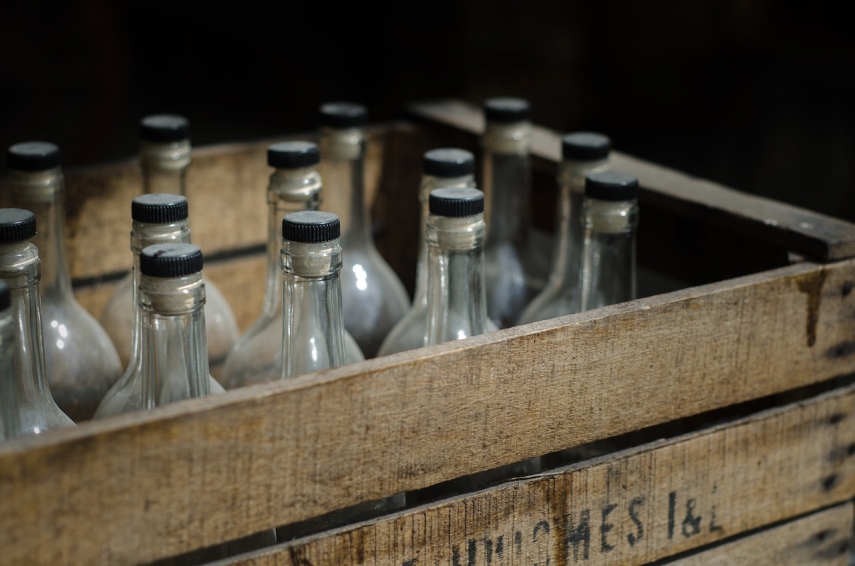 VILNIUS - The overall scale of shadow economy in Lithuania is on the decline amid an improving economic situation, but shadow activity in the strong alcoholic drinks market is growing due to increased excise duties, according to a report by the Lithuanian Free Market Institute (LFMI).

"We record opposite trends in to those in other areas. As the economy is growing and people's incomes are increasing, the overall level of shadow economy in Lithuania is on the decline and this year accounts for about a quarter of the gross domestic product," LFMI Vice President Vytautas Zukauskas sad at a news conference on Thursday.

"Shadow activity in the alcohol market, on the contrary, has picked up," he said.

"When legal alcohol becomes more expensive, people look for alternatives. One of them is (to buy drinks) in the shadow (market) and the other is to buy them legally in neighboring countries," Zukauskas said.

"Forecasts have proved to be correct: following a sharp tax hike in Lithuania, an increasing number of people buy legal alcohol and thus pay taxes in neighboring countries," he added.