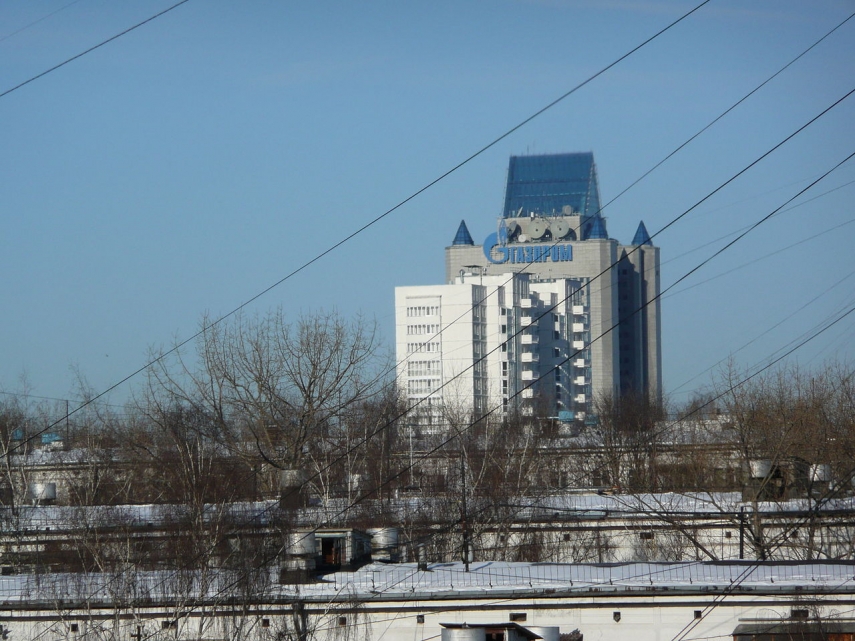 "All I can tell you – this issue is being solved. I cannot reveal how the transaction will be organized because it might influence the process. All possible variants are being considered. The main issue is economic benefit and future prospects," said the minister.

Nemiro said that, according to the EU legislation, the same shareholder may not have a stake in a gas transmission operator and gas merchant.