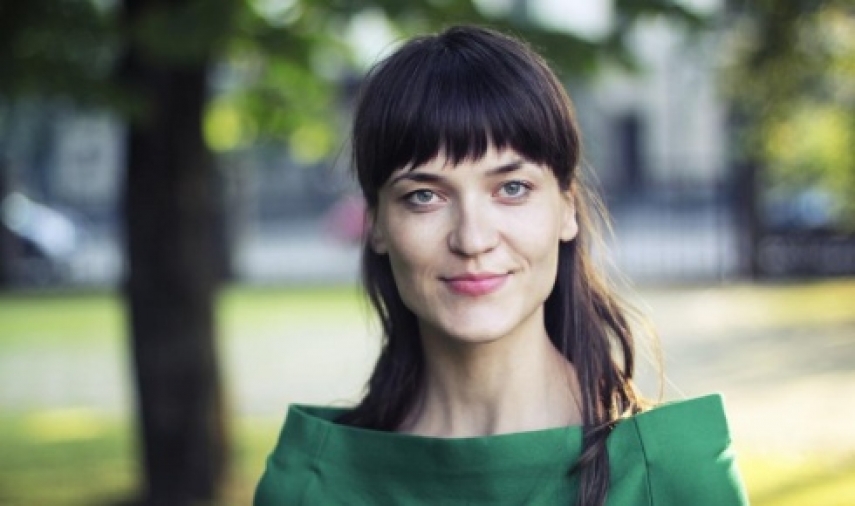 VILNIUS - A special commission has nominated a group of seven former partisans for this year's Freedom Prize.

"By the decision of seven members of the commission, the Freedom Prize will be awarded on January 13, 2019 to a group of partisans," MP Radvile Morkunaite-Mikuleniene, the commission's chairwoman, told reporters after the panel's meeting on Wednesday.

"These are people, freedom fighters, who are still with us today," she added.

The Freedom Prize was established by the Seimas in 2011 to honor individuals and organizations for their role in defending freedom, democracy and human rights and promoting international cooperation for the cause of self-determination and sovereignty of Eastern and Central European nations.

Candidates for the prize are nominated by a special commission and the final decision is made by the parliament.

The Freedom Prize, which amounts to 5,000 euros, is awarded every year on January 13, the Day of the Defenders of Freedom.

The first Freedom Prize was awarded to Sergei Kovalev, a Russian fighter for freedom and democracy and defender of human rights. Other winners of the prize include Antanas Terleckas, a political prisoner, Archbishop Sigitas Tamkevicius, the founder and editor of the Chronicle of the Catholic Church in Lithuania, Adam Michnik, a Polish dissident and editor-in-chief of the daily Gazeta Wyborcza, former President Valdas Adamkus, Lithuania's first post-independence leader Vytautas Landsbergis, and Nijole Sadunaite, a Roman Catholic nun and former Soviet-time dissident.