Sevastova knocked out of U.S. Open 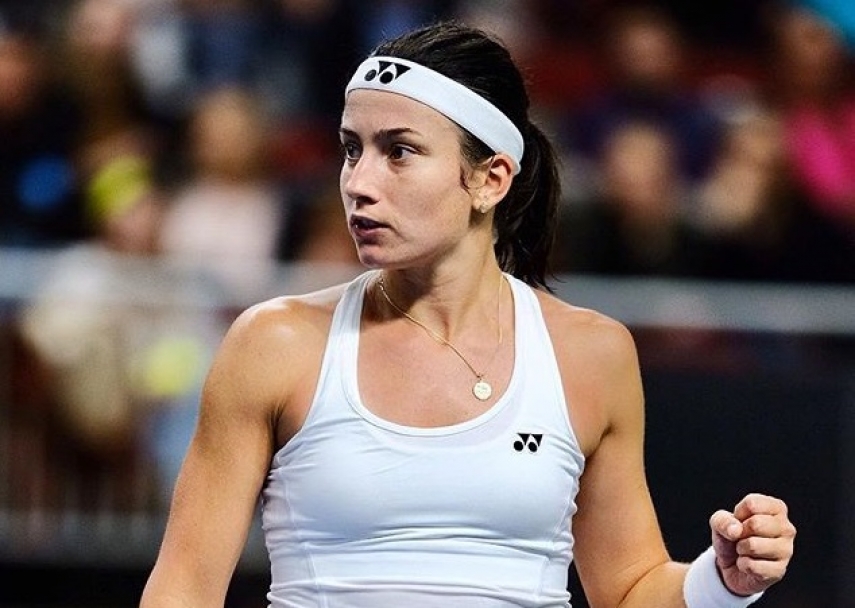 At the moment, Sevastova is ranked 11th in the WTA rankings, while Martic is ranked 22nd.

Sevastova has earned 130 WTA ranking points for advancing to the third round of the U.S. Open. She was not able to defend the 780 points she earned at the tournament last year, and will see a drop in the rankings.