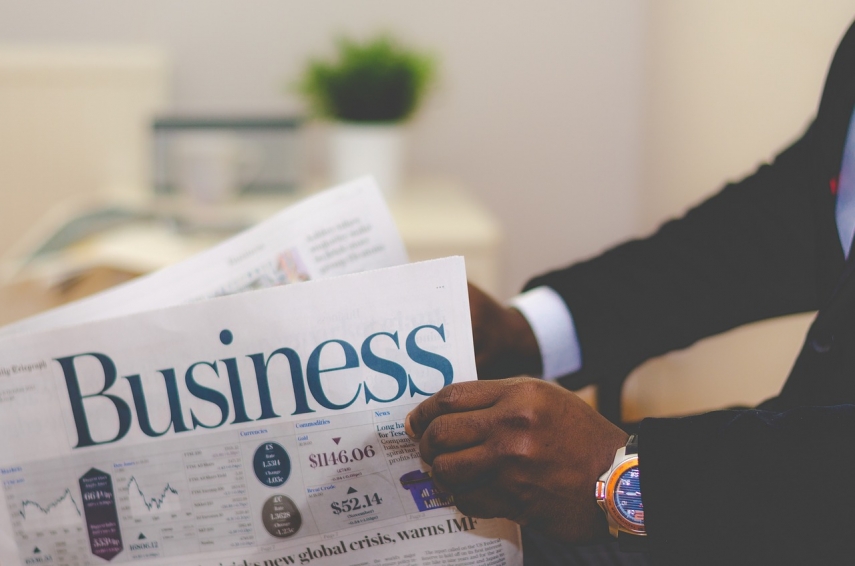 TALLINN - Even though residents of Estonia have more businesses that their Baltic neighbors, on the whole, Latvian and Lithuanians are more entrepreneurial that Estonians, it appears from a survey conducted by SEB.

Altogether 19 percent of the respondents in the survey in Estonia said that they own a company, whereas the respective figure in Latvia and Lithuania was 8 percent. Meanwhile, 7 percent of Lithuanians and 14 percent of Latvians said that they are engaged in entrepreneurship; in Estonia, however, the figure stood at 6 percent, SEB said.

"The survey indicates that Latvians and Lithuanians are notably more entrepreneurial than Estonians; however, they do not deem it necessary to formalize their business activities. Estonians own a higher number of businesses, which partly stems from the fact that the creation of a business in Estonia is easy and doesn't involve any bureaucracy. Estonians' actual engagement in entrepreneurship is, according to the survey, slightly lower that their neighbors. Today's economic environment and high employment rate, too undoubtedly encourage salaried employment," Ainar Leppanen, head of retail banking at the Estonian operation of SEB, said in a press release.

On the other hand, 44 percent of Lithuanians and 34 percent of Latvians and Estonians said they have no intention to get involved in entrepreneurial activities.

Altogether 77 percent of the Lithuanians who plan to take up entrepreneurship have a business idea, the respective figures among Latvians and Estonians were 67 percent and 61 percent.

For Estonians and Latvians, entrepreneurship above all means realizing one's ideas and plans -- around 60 percent of the respondents in these states have this attitude. For Lithuanians, it is mainly an opportunity to earn additional income. Only around six to seven percent in all the Baltic states said that entrepreneurship is generally taken up if suitable salaried employment is unavailable.

Participants in the survey in all three Baltic states altogether numbered over 3,000, over 700 of whom are engaged in entrepreneurship in some form.