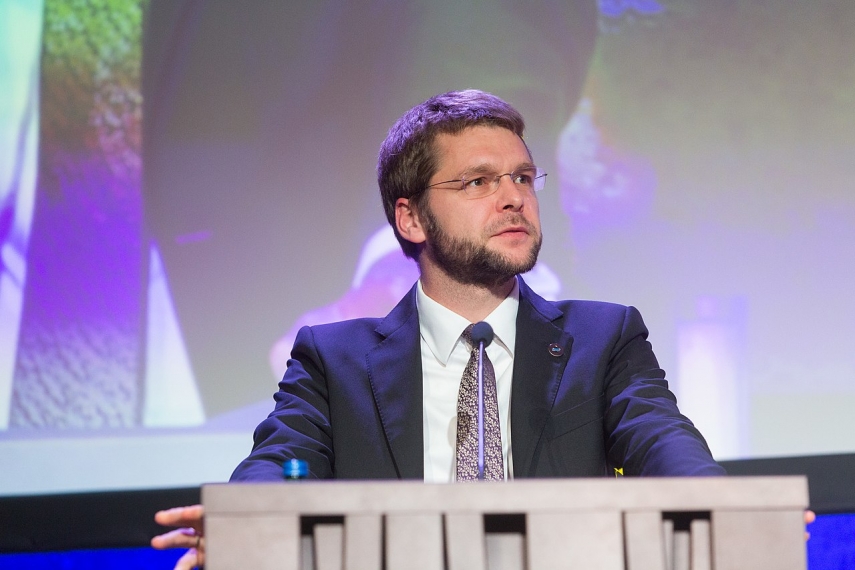 TALLINN - Chairman of the Estonian Social Democratic Party (SDE) Jevgeni Ossinovski said that a government that includes the Estonian Conservative People's Party (EKRE) as a partner will not be a good government for Estonia, Postimees reports.

Ossinovski opined that a government coalition among the Center Party, Isamaa and EKRE is undoubtedly an option that could potentially be supported by the parliament.

"Naturally, it all now depends on the negotiations and whether an agreement is reached," he said.

As to the Center Party's proposal to EKRE and Isamaa to start negotiation talks, Ossinovski said that in the light of the events at the end of last week, such an invitation could be anticipated.

"The behavior of the election-winning Reform Party in this process has obviously created a surprising chaos in which it seemed at first that a functional government could be formed rather quickly, but instead, due to tactical mistakes, a situation instead occurred in which their official proposal was rejected by the Center Party and against this background, an entirely different movement towards forming a government with EKRE began," Ossinovski said.

The Social Democrats, however, are willing to launch coalition talks with the Reform Party.

"The position of the board is that the Social Democrats are ready to hold negotiations with the Reform Party to form a majority government," Ossinovski told Postimees.

"If the leader of the Reform Party and future prime minister candidate is able to garner sufficient support in the parliament for the formation of a majority government, we are ready to participate in these negotiations, naturally on our terms and looking out for our principles, values and goals," the chairman of SDE said.