SDE: Demolition of Estonian pension system must be stopped 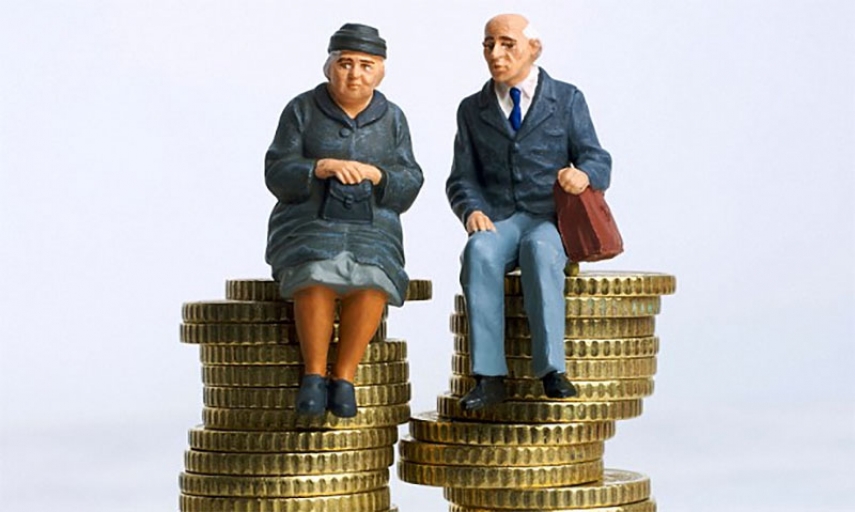 TALLINN - In a political statement issued on Saturday, the extended board of the Estonian Social Democratic Party (SDE) called on all responsible members of the Riigikogu and non-parliamentary interest groups to prevent the disruption of the pension system and thus protect the secure future of the Estonian people.

"The Social Democrats in the Riigikogu oppose the government's plan to amend the Pension Act with which, under the tagline of making the second pension pillar voluntary and in the name of short-term political benefits, the sustainability of the entire Estonian pension system is being destroyed," it is said in the statement.

According to the party, the planned reform is dangerous to the state and society of Estonia for three reasons.

Firstly, it is contrary to the spirit of the Constitution. For the sake of fulfilling one party's cynical election pledge and satisfying the economic interests of a narrow business community, obligations that they are not able to cope with are being pushed onto future generations, the party said.

Secondly, this undermines people's confidence in the country by urgently and for party political reasons reversing the long-term and thoroughly prepared structural reform.

Thirdly, the proposed "reform" will create injustice in society by treating people unequally and harming the lowest-paid and the least secure. A greater tax burden will also be placed upon the shoulders of today's young people in the future, SDE said.

The party said that it is prepared to constructively discuss strengthening the current pension system and improving its sustainability, but said it does not agree with the government's wish to demolish the current system by destroying the sense of security in society.

SDE promised to hinder the adoption of the government's planned bill in the Riigikogu with all parliamentary methods and called on all others to do the same.

SDE chair Indrek Saar said that the dismantling of the funded pension system deals a blow namely to lower-income workers for whom the funded pension constitutes main financial savings. "Therefore, the rhetoric that we trust a person and allow them to decide on their own how much and how to save for retirement is especially cynical," Saar said.