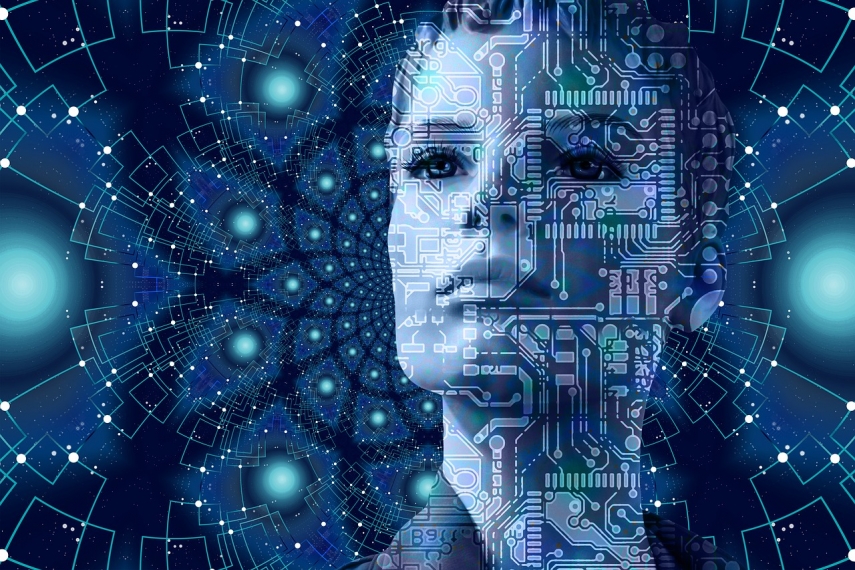 TALLINN – The Estonian Young Academy of Sciences, the Estonian Chamber of Research and the Council of Academic Trade Unions have made a public petition to Prime Minister Juri Ratas, calling for immediate action to change the situation where decreasing financing no longer allows to keep the science system working, Postimees said.

"Financing of Estonian science from the state budget has decreased to approximately 0.5 percent of gross domestic product (GDP), which will soon make it impossible to keep the science system working," it stands in the letter.

"The Estonian science system is effectively on the brink of collapse and the situation requires immediate interference. Recently attention was drawn to the success story of Estonian science to date and the danger of its collapse also in the top science magazine Nature (Schiermeier Q. 2019. How Estonia blazed a trail in science. Nature 565: 416-418)."

"To solve the aforementioned problems, a societal agreement was concluded in December to increase financing of science to one percent of GDP. Representative bodies of scientists have subsequently discussed how to use the science funding potentially to be added in the most appropriate and effective manner," the three organizations say.

They also point out that the gap between the salaries of top specialists in private sector and public sector has become so wide that without substantive changes there will be no scientist corps left in Estonia soon.

"Salaries at universities have already dropped below the salaries of teachers in general education schools. There is a chronic shortage of teachers and doctors in society and soon also the scientists who teach them will disappear. After that, the Estonian economy will move further away from smart economy, which is exactly the opposite to what is desired."

"It is obvious that there are not too many scientists in Estonia, especially if we wish for our country to be science based and innovative. Estonia is the only country in the European Union lacking, for instance, a sustainable career system of scientists (so-called tenure), which would motivate young people to decide in favor of a career in science; at present it is being established, but sufficient financing must go with it as well," the petition adds.