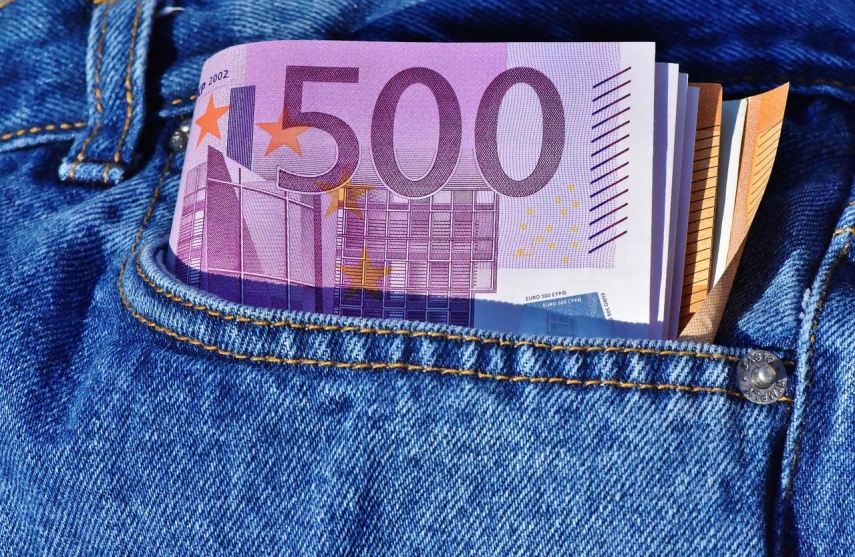 TALLINN - Two residents of Estonia's Parnu County lost large sums of money after they followed instructions given to them by fraudsters posing as employees of the Estonian bank of SEB Group.

On Aug. 10, a woman living in Parnu County received a text message purportedly from SEB Pank containing a link, which she used as instructed to log in to her bank account. Almost 2,600 euros was then transferred from her bank account into the account of an unknown person, spokespeople for the West Prefecture of the Police and Border Guard Board told BNS.

The following day, another female resident of Parnu County received a text message from SEB Pank saying that a payment had been made from her bank account into a suspicious account and that the bank would block the account and the money would disappear from the account if she did not log in to her account via the link provided in the message.