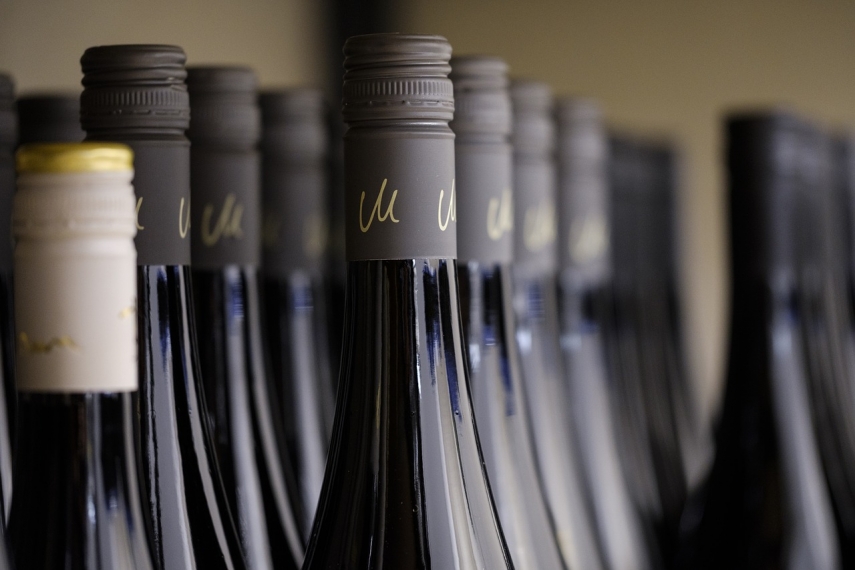 RIGA - Saeima is about to decide already this Thursday on cutting the rate of excise tax on alcohol by 23 percent.

The Saeima Budget and Finance (Taxation) Committee today voted to include the proposal to reduce excise tax on alcohol in the agenda of the parliament’s next meeting, scheduled for Thursday, June 20.

The committee will also request a fast-track procedure for the bill, so it can be adopted in two readings tomorrow.

The committee’s chairman Martins Bondars (For Development/For) said that Estonia has reduced its excise tax on alcohol steeply, which is affecting employment in Latvia’s border areas, as well budget revenue. “Normally, such measures are taken with countries communicating behind the scenes and not making fast moves. But since this has happened so fast, we unfortunately have to adopt such short-term solutions,” said Bondars.

The lawmaker said that the amendments are necessary as a short-term compensation for the situation that has occurred as a result of Estonia’s tax cut.

Under the amendments, drafted in collaboration with the Finance Ministry, the excise tax rate on strong alcoholic beverages will be reduced by around 23 percent as of July 1. The current excise tax rate is EUR 1,840 per 100 liters of pure alcohol, which is supposed to rise to EUR 2,025 as of July 1. The latest amendments, however, will reduce it to EUR 1,564 per 100 liters of absolute alcohol. The amendments might take effect on the next day after their promulgation.

The tax cut will not apply to beer, wine and other alcoholic beverages containing up to 22 percent of pure alcohol.

As reported, Estonian President Kersti Kaljulaid on Tuesday promulgated legislative amendments that would cut the excise duty rates on strong alcohol and low-alcohol beverages by 25 percent from July 1.

The bill initiated by the parliamentary groups of the ruling coalition members Center Party, Estonian Conservative People's Party (EKRE) and Isamaa was adopted by the Riigikogu with 70 votes for and 9 against on June 13.

It appears from the accompanying notes of the bill that the purpose of lowering excise duties is to give entrepreneurs an opportunity to cut alcohol prices in order to curb cross-border trade with Latvia. The government coalition said that lowering the price of alcohol may result in reduced alcohol sales in Latvia and increased sales in Estonia and its northern border.

During the second reading, the Riigikogu's finance committee included an amendment aiming to prevent the transport of excise goods from Estonia to another member state and back to Estonia only for the purpose of reclaiming the excise duty. Goods already released into consumption in Estonia are therefore subject to the excise duty rate that was in force the first time.