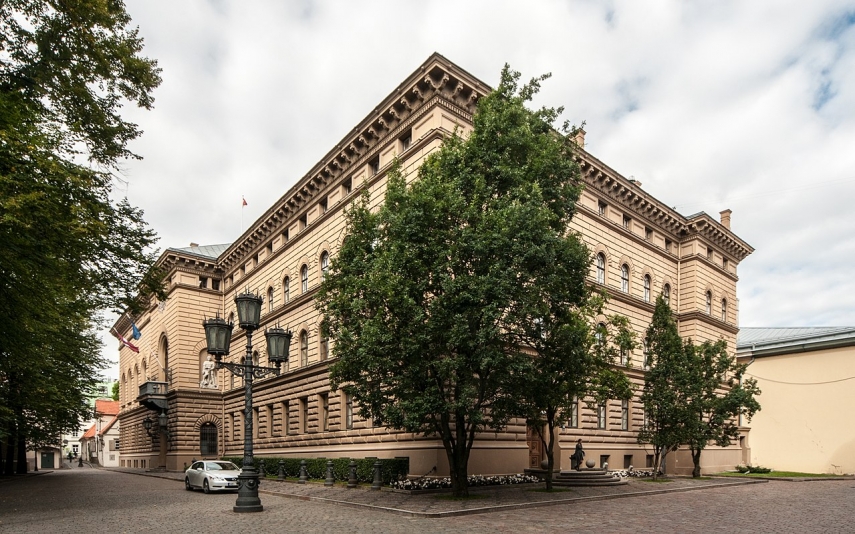 RIGA - As of July 1, 2021, Latvia will have 42 municipalities according to the administrative territorial reform (ATR) bill which Saeima passed in the final reading on Wednesday.

Lawmakers greeted the adoption of the reform bill with brief applause. The bill was passed by 58 votes to 12 and 20 abstentions.

Arturs Toms Pless (For Development/For), chairman of the Saeima Administrative Territorial Reform Committee, told LETA that the new law provides for the creation of 42 municipalities instead of the current 119 local governments.

According to President Egils Levits' proposal, draft legislation on local communities' (cities, towns and rural districts) rights to democratically elect their representatives have to be drawn up and submitted to the parliament by December 31, 2020. The legislation is expected to authorize the local communities to decide on matters of local significance.

The parliament also accepted Levits' proposal to draft and adopt a separate law that would legally define the historical Latvian lands, each district’s and town’s place in specific historical Latvian land – Vidzeme, Latgale, Kurzeme, Zemgale and Selija. The president has argued that this is necessary to make common identity stronger and preserve cultural and historic environment.

According to the ATR reform bill, the Cabinet of Ministers has been tasked with providing a regulation on how the central government will co-finance local government's work on the new municipalities' planning documents in the context of the ATR by December 1, 2021.