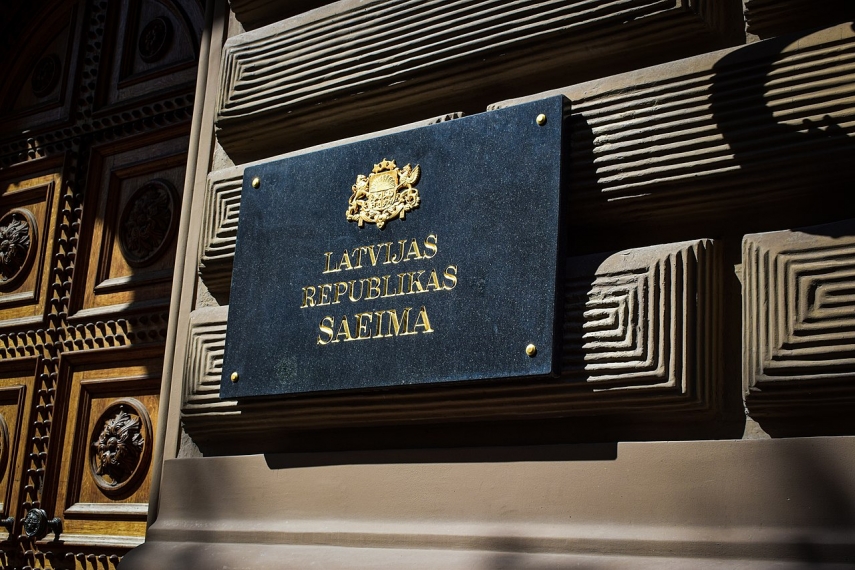 54 MPs voted in favor of the new Karins government, while 37 voted against.

The coalition of the 14th Saeima will have a small majority - 54 seats in the 100-seat parliament.

It has taken 2.5 months to form the new government after the October 1 Saeima elections.

The new government will be made up of three political parties - New Unity with 26 seats, the United List with 15 seats, and the National Alliance with 13 seats.

Meanwhile, the opposition will be made up of four parties - the Union of Greens and Farmers, Stability!, the Progressives and Latvia First.