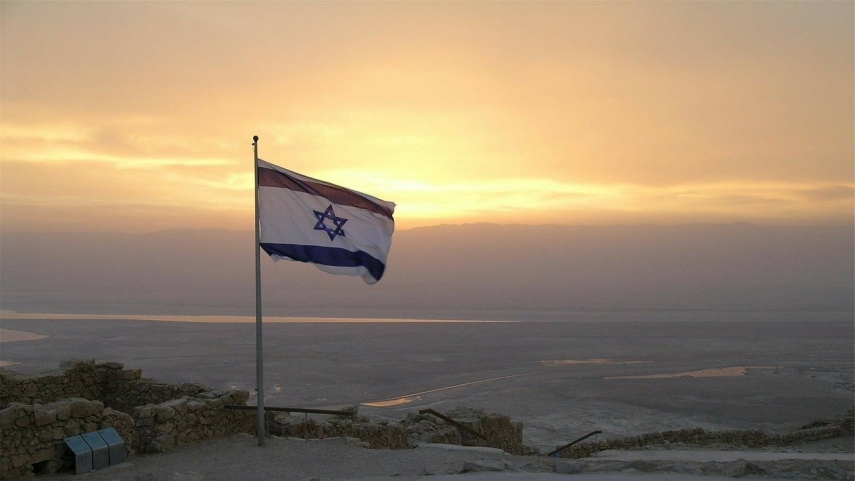 RIGA - The Saeima Foreign Affairs Committee on Tuesday adopted a statement on the escalation of the conflict between Israel and Palestinians, calling for an end to the armed conflicts and all forms of violence that endanger the lives of innocent civilians, LETA was told at the Saeima press office.

In its statement, the Foreign Affairs Committee expresses its condolences to all victims of the armed conflict and their families and condemns all violations of human rights and international humanitarian rights. Members of the committee deplore the escalation of violence and call for a diplomatic solution to the conflict.

In the statement, the committee strongly condemns the rocket attacks against Israel and its people carried out by the terrorist organization Hamas and recognizes Israel's right to protect its people from these rocket attacks, while underscoring the importance of exercising maximum restraint.

Members of the Foreign Affairs Committee stress the need to pay particular attention to the safety of journalists and media representatives working in the areas affected by the conflict for them to be able to perform their duties free from fear, as well as the obligation of both parties to respect human rights and international law in all circumstances.

“Since May 10, more than 200 people have lost their lives due to the escalation of the armed conflict between Israel and Palestinians. Both the conflicting parties and the international community need to mobilize all necessary efforts to find a diplomatic solution to the conflict and to pave the way for lasting peace in the region,” emphasized Rihards Kols, Chair of the Foreign Affairs Committee, with reference to the statement.