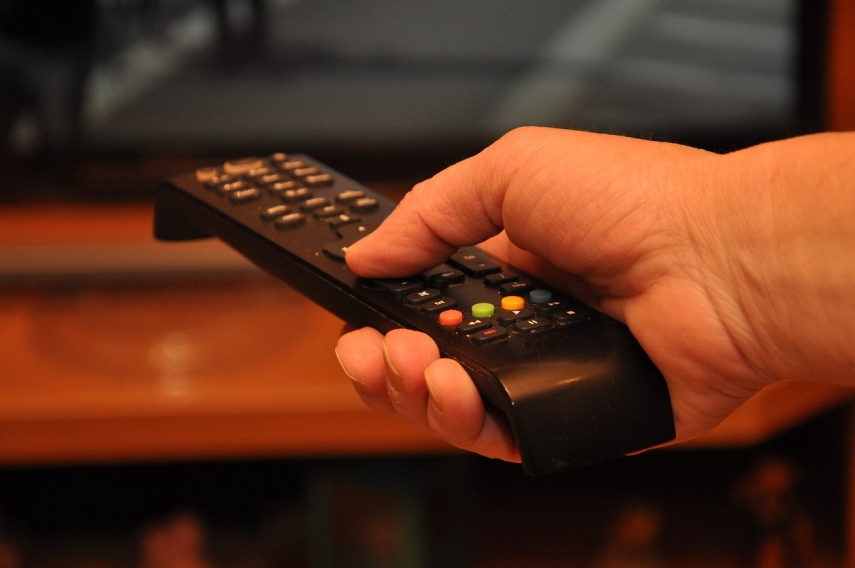 As reported, this past February President Egils Levits turned to the Saeima committee, calling for a review of the Electronic Mass Media Law. In Levits' opinion, the law should lay down language requirements for television programs and cable televisions. Strong information space is very important for Latvia's democracy and national security. Saeima must be able to ensure that Latvian citizens have access to quality and pluralist television programs that foster Latvia's belonging to the European cultural space and integration into the European information space, believes Levits.

The proposed amendment to the Electronic Mass Media Law would solve "a long-standing problem that has not been effectively addressed by other mechanisms so far," the president explains.

Accordingly, Levits proposes that a substantial proportion - at least 80 percent - of commercial electronic mass media programs should be made up of programs in an official EU or EEA language.

Kaimins told LETA that the amendment had been supported by a majority of the committee members and Saeima would consider the legislation already next week.