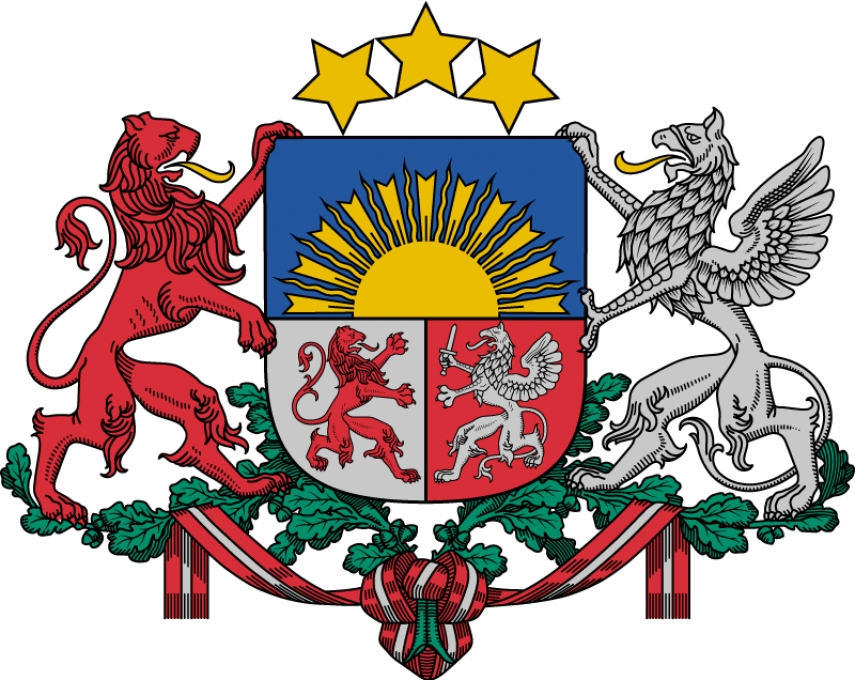 Voting for the Karins government were MPs from New Unity, the New Conservative Party, National Alliance, For Development/For and 11 MPs from KPV LV.

Meanwhile, voting against the Karins government were MPs from Harmony, the Union of Greens and Farmers and five MPs from KPV LV - Iveta Benhena-Bekena, Aldis Gobzems, Linda Liepina, Karina Sprude and Didzis Smits

The new coalition government will include ministers representing five political parties – New Unity, the New Conservative Party (JKP), KPV LV, For Development/For and the National Alliance. The government will be headed by a prime minister from New Unity even though this party has the smallest number of mandates in Saeima.

KPV LV, however, has not promised unanimous support to the new government, and five MPs of the KPV LV group in Saeima have voted against the Karins-led government.

It took politicians more than three months to reach the agreement on Latvia’s next government. This has been the longest government formation process since the restoration of Latvia’s independence.

Karins was the third prime minister nominee to be tasked with forming the new government after October 6 parliamentary elections. Attempts by the two first candidates, Janis Bordans (JKP) and Aldis Gobzems (KPV LV), to form a government failed.