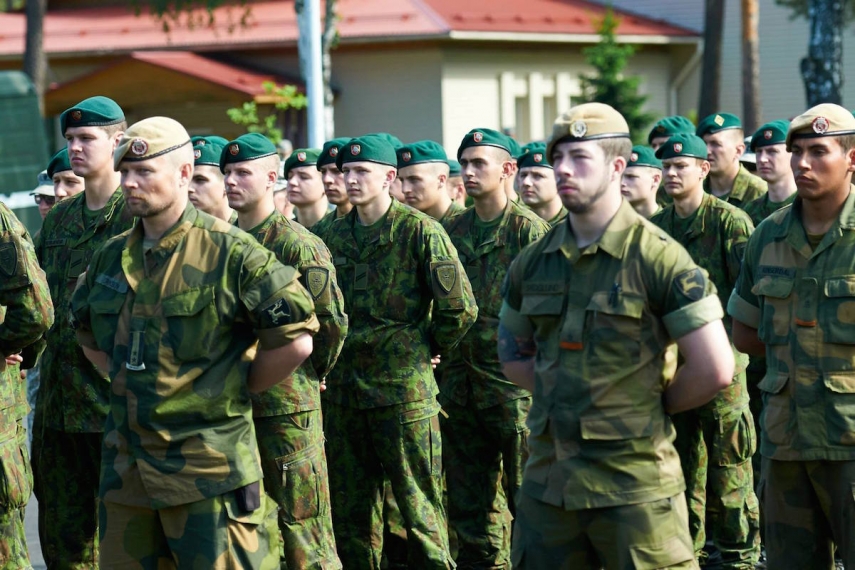 The annual Saber Strike military exercises started at 10 a.m. at the Adazi military base in Latvia on June 8 2015.

The exercises will take place in all three Baltic States and Poland from June 8 to 19. The joint exercises, which are comprised of NATO and non-NATO troops, will host more than 6,000 troops from the United States, Great Britain, Lithuania, Latvia, Estonia, Finland, Germany, Poland, Norway, Denmark and Slovenia.

The Baltic-region based Saber Strike exercises have been an annual part of NATO’s Allied Shield training exercises since 2010.