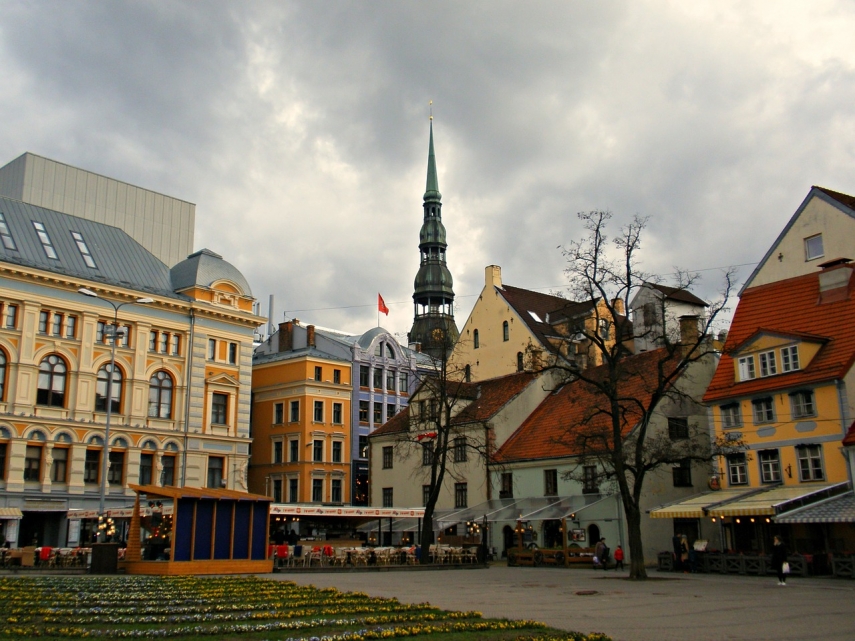 The agency outlines that the positive outlook reflects potential to reach an average growth of 3 perdent a year over 2018-2021, which will be supported by strong investments and a favorable external environment.

In S&P Global's view, the ongoing situation in Latvia`s financial system will not result in a fiscal cost for the government, while developments at ABLV Bank generally highlight the reputational risks surrounding the business model of Latvian banks serving non-resident clients. S&P Global concludes that government's intention to substantially reduce the amount of non-resident deposits in banking system will have a limited impact for growth, as estimates indicate that the country's non-resident-focused banking system amounts to only about 1 percent of GDP by value added.