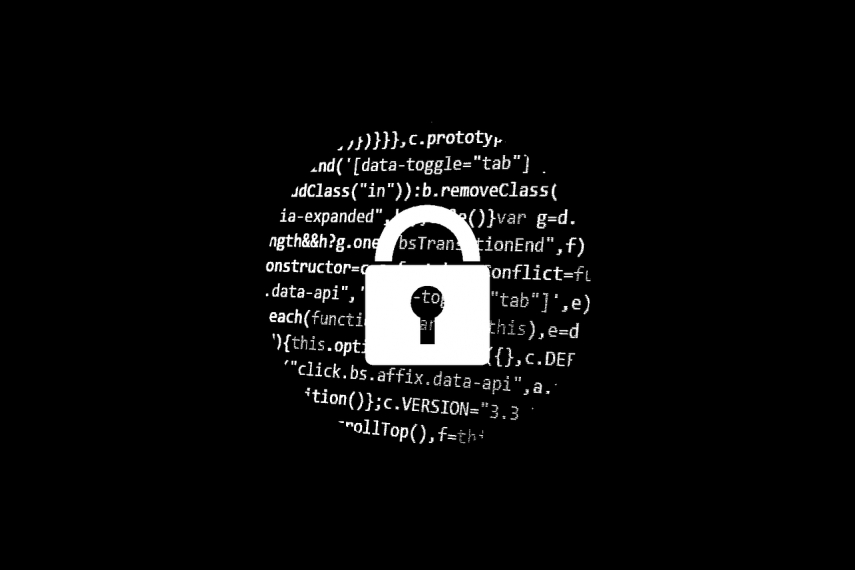 RIGA – Russia’s Main Directorate of the General Staff of the Armed Forces (GRU) in the past years has repeatedly implemented attacks on Latvia’s cyber space and most often they had been aimed at state institutions, including foreign and defense sectors, LETA learned from the Constitution Protection Bureau (SAB).

SAB reports that GRU is one of the most active foreign services actively working against the Western countries, including Latvia.

The same groups of hackers representing Russia’s intelligence service that attacked the Organization for the Prohibition of Chemical Weapons (OPCW), the World Anti-Doping Agency, and the Malaysian institutions that investigated downing of MH17 plane, in the past years had also implemented attacks on Latvia’s cyber space, SAB said.

The cyber attacks had been made for intelligence purposes, mostly directed at state institutions, not so often at private companies and mass media. The goal of the attacks is to get into information system, obtain data in a longer period of time.

The attacks are often made using phishing methods – sending out fake e-mails that activate spyware. A large attack was conducted in late 2016 when the spyware was hidden in an email with Christmas greetings.

Still, SAB has not observed any politically motivated cyber attacks that could have affected the 13th Saeima elections.