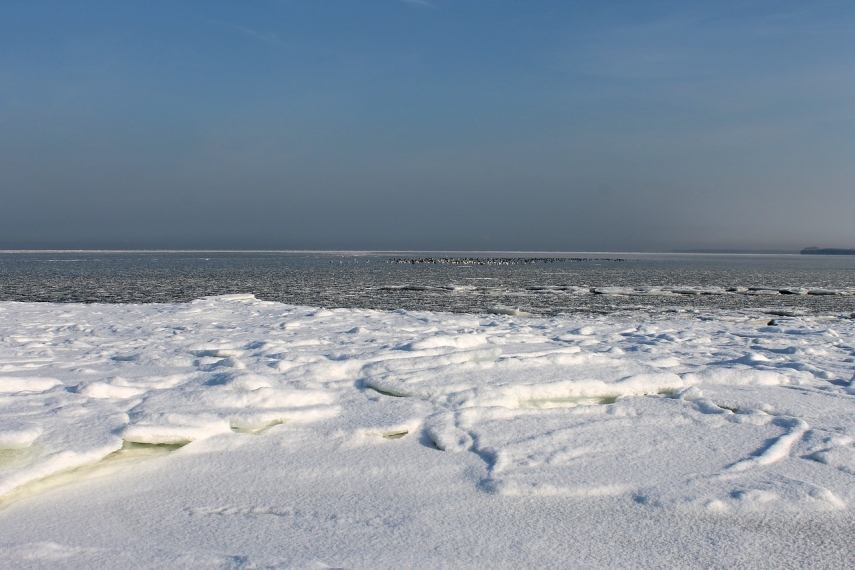 RIGA - A Russian naval vessel was detected near Latvian waters yesterday, according to information from the National Armed Forces.

At the same time, a Russian IL-20 military transport aircraft was also detected near Latvian territory on Tuesday.

Other sightings of Russian naval ships, submarines and reconnaissance planes close to Latvian borders have also been reported in December.