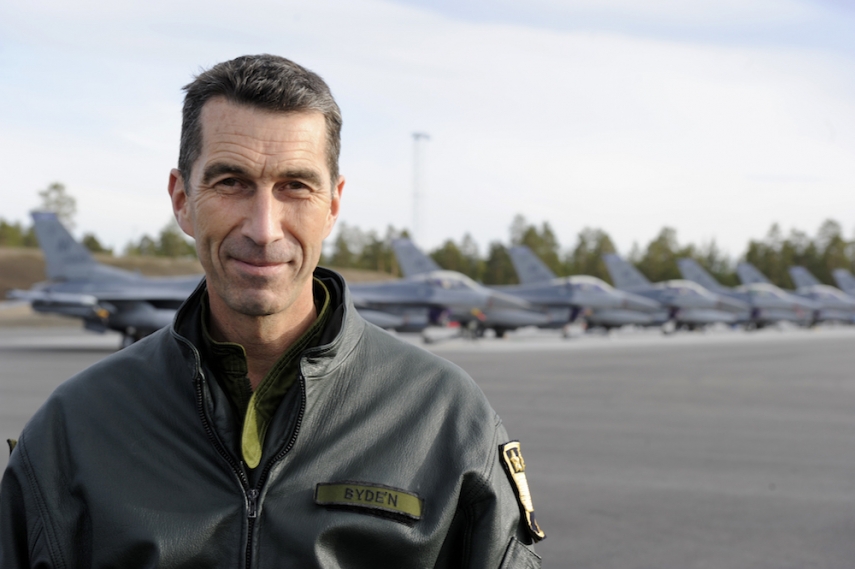 During a recent visit to Lithuania, the Supreme Commander of the Swedish Armed Forces, Micael Byden, claimed Russian provocations and an increased NATO presence in the Baltic Sea could lead to “friction and confrontation.”

While Byden said that Sweden does not feel a direct military threat from Russia, he added that possible incidents between NATO and Russian forces had the potential to also affect his country.

"We don't see a direct military threat towards Sweden,” Byden told BNS Lithuanian on February 26. “But living in the Baltic region where Russia is increasing its presence, where Russia is showing its willingness to use its military means to reach its political goals, and where we see NATO military assets arriving to the region - this means that the Baltic Sea region is now an area now where friction and confrontation may happen.

"So in that way, Sweden will be involved in one way or another and we are prepared to take that responsibility," the Swedish general said.

According to Byden, a possible confrontation could be caused by Russian provocations, and he outlined an increasing number of Russian military planes flying over the Baltic Sea with their automatic transponders switched off as an example. He added they also sometimes get close to Swedish aircraft.

"I have hard time accepting that [behaviour] and I don't understand why they are doing this," Byden said.

NATO has stepped up its presence in the Baltic Sea region in recent years with members sending more naval ships to the regions. The Baltic Air Policing Mission has been bolstered since 2004.