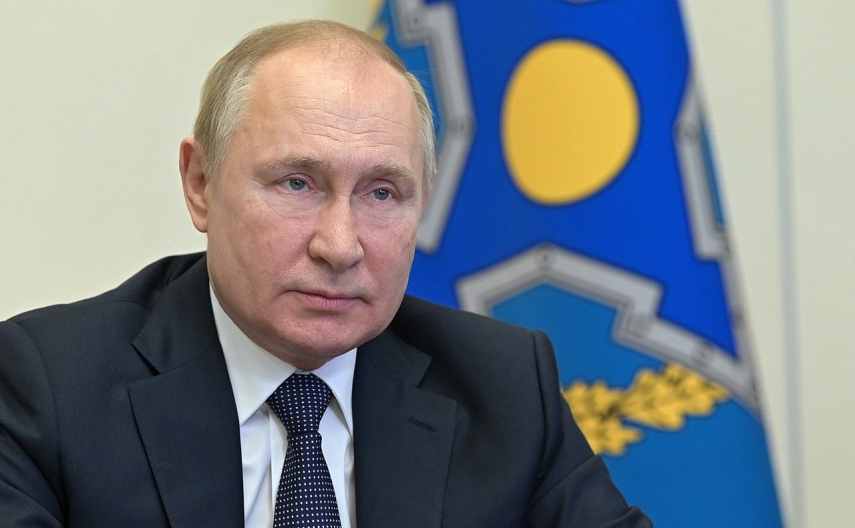 RIGA - With the decision to recognize independence or Ukraine's separatist regions Luhansk and Donetsk, Russian President Vladimir Putin has repeated the Crimean scenario, but this time the world is readier, Latvian MEP Sandra Kalniete told LETA.

"I cannot call it in any other way than the act of clear violence. Considering the previous provocations - overall mobilization, evacuation of people - it is a textbook case for causing pretext for war and preparation for it so that Putin has a reason to go and defend Russia's nationals in Luhansk and Donetsk," the politician said.

In her opinion, all parties - the EU and the US - should announce today that the sanctions Putin had been warned about earlier - on blocking the financial system, Nord Stream 2, high technologies - should be applied because Putin has committed the act of war.

Putin in a telephone conversation with German Chancellor Olaf Scholz and French President Emanuel Macron earlier said that in the nearest time he will sign a decree on recognition of independence of eastern Ukrainian territories.

On Monday evening he signed a decree on recognition of independence of both republics and the treaties on friendship, cooperation and mutual aid.