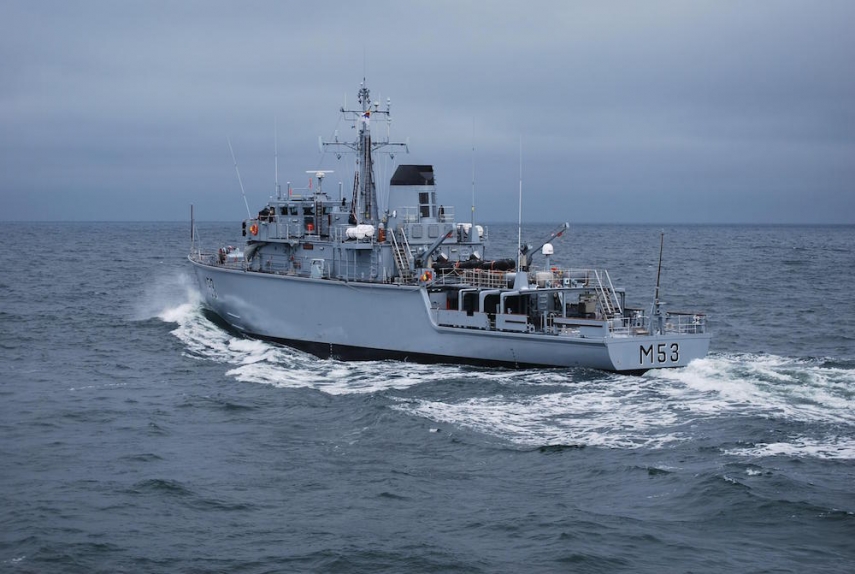 The orders instructed the civilian ships to change their course, due to military exercises being held in Russian waters.

The Russian ships giving the orders were identified as two Parchim and Steregushchy-class corvette, plus one Ropusha-class landing ship.

According to the Lithuanian Ministry of National Defense, foreign ships, including military ones, are allowed to cross into Lithuanian waters, but they must not restrict Lithuania’s rights in its own economic zone.

"Such activity by the Russian Federation, when business activity in Lithuania's exclusive economic zone is interrupted, is in breach of the United Nations Convention on the Law of the Sea and the principles of good neighborhood,” – the ministry said.

Following the incident, the Lithuanian Navy ship, Jotvingis, contacted the ships protecting the Lithuanian-Swedish underwater NordBalt power cable, which is currently under construction in the Western Lithuanian port of Klaipeda.

Postal operator will not turn into bank