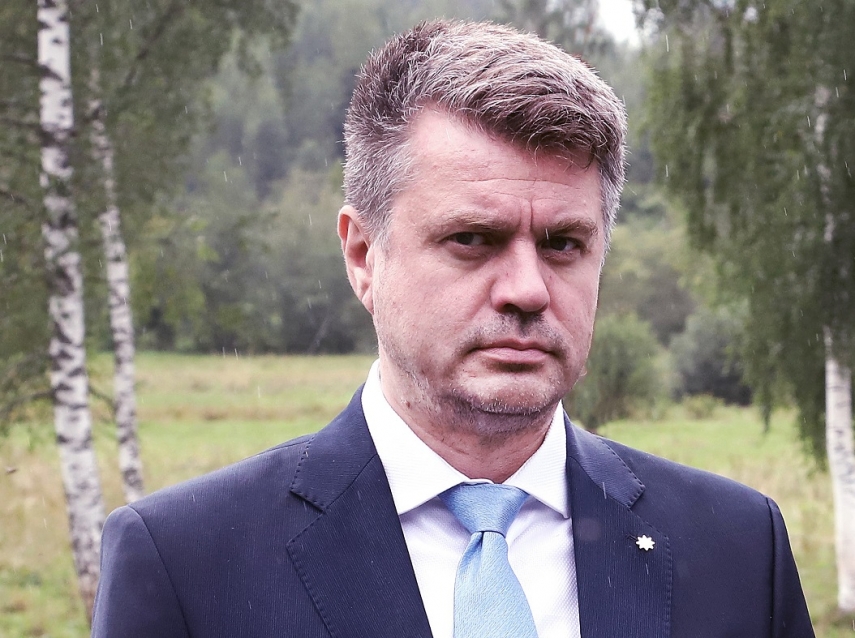 TALLINN - The Russian Ministry of Foreign Affairs is accusing Estonian Foreign Affairs Minister Urmas Reinsalu of calling for a terrorist act against Russia, and intends to request that the Russian prosecutor's office consider initiating a criminal case against him, Postimees reports.

It is unclear what the Russian Foreign Ministry means when it alleges that Reinsalu is calling for a terrorist act against Russia. Reinsalu on Monday strongly condemned Russia's attacks against the civilian infrastructure of Ukraine and called for immediately increasing defense aid to Ukraine and raising the price of the war for Russia.

"We must not prolong the creation of an international tribunal so that the organizers of Russia's war of aggression do not go unpunished. Our support for Ukraine is unwavering," Reinsalu said.