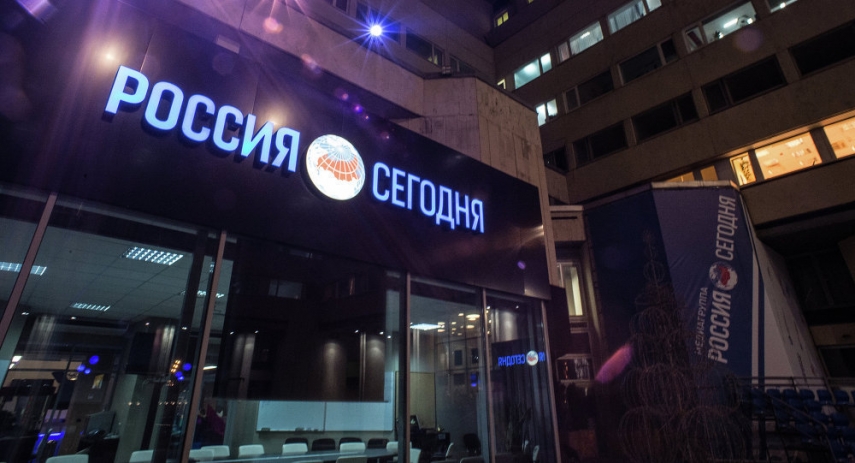 On August 29, 2015, Russia criticised Latvia for its decision to deny the Russian news agency, Rossiya Segodnya*, the registration and opening of a Latvian bureau.

Russia has interpreted the decision as discrimination of mass media.

The Russian Foreign Ministry said in its statement to the press, that Latvia refused registration to Rossiya Segodnya because its content is contradictory to the Latvian constitution.

The ministry noted Latvia received Rossiya Segodnya’s registration application on April 29, and a decision surrounding its approval had been postponed several times.

The Russian Foreign Ministry also said Latvian mass media had publicly published comments from Latvian officials and politicians, which called for a ban on operations of the Russian news agency in the country.

It believes the comments can be viewed as direct pressure on the Enterprises Register - the body considering Rossiya Segodnya’s application.

"The Russian side has repeatedly drawn attention to these innovative methods of Latvia’s censoring of information,” the ministry commented. “These are contrary to the country's international obligations to ensure freedom of speech and the media.

"We are calling on the international community and specialised organisations,” it continued. “First of all, the Organisation for Security and Cooperation in Europe (OSCE) representative for media freedom to assess this overtly discriminatory and politicised decision of the Latvian authorities," the ministry said.