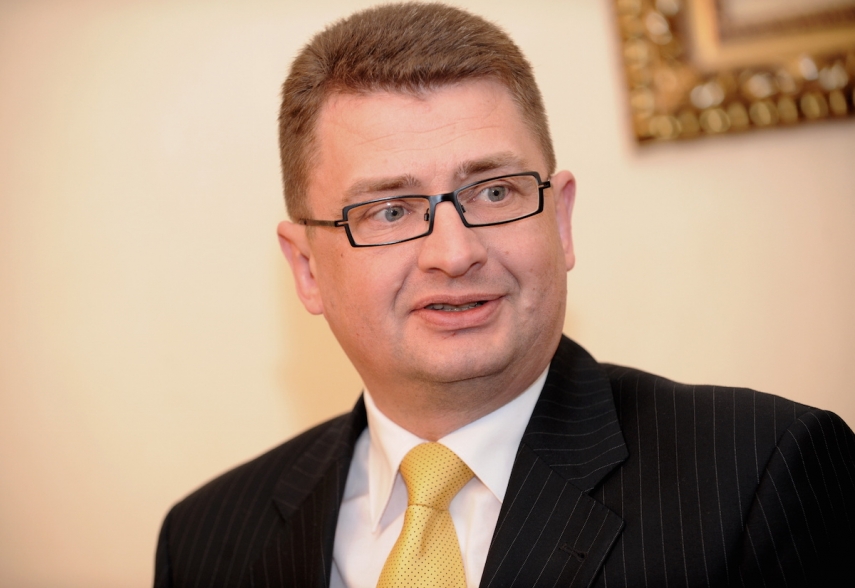 According to the director of Latvia’s Constitutional Protection Bureau, Janis Maizitis, the activity of the Russian Foreign Intelligence (SVR) is “moderate” in Latvia.

According to Mazitis, the SVR is interested in Latvia’s political situation after it will swear in president elect, Raimonds Vejonis, on July 8, 2015, and NATO’s recent plans to increase its number of troops and heavy weaponry stationed in the country.

“We know very well what Russian intelligence services are doing in Latvia,” said Maizitis. “I would describe their activity as moderate.”

“The new thing is that NATO force in Latvia is being expanded, so this has become a matter of interest for every country that is not so friendly.”

On June 23, 2015, the United States announced it will be deploying heavy weapons in the Baltic States as early as the end of this year, in order to counter any military aggression from the Russian Federation.