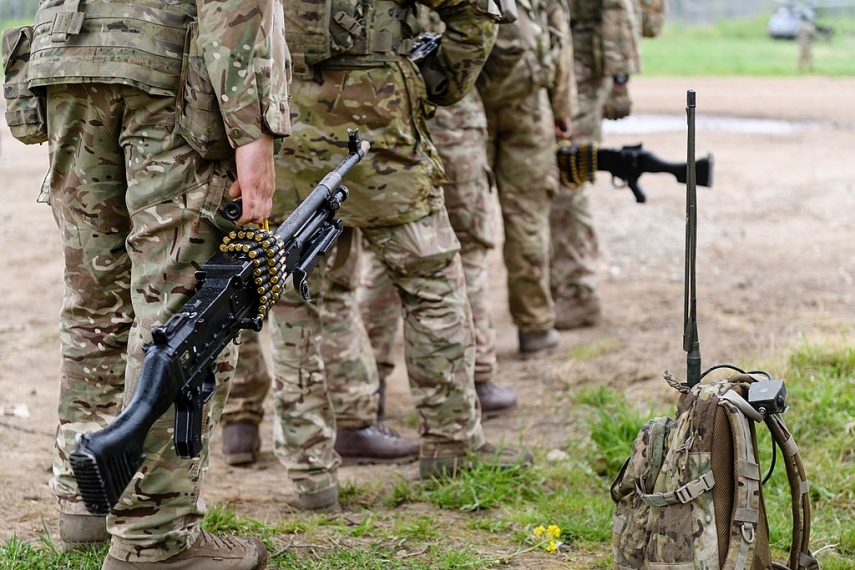 TALLINN - Despite the large scale military exercises held by Russia and the West recently, no one is getting ready for a real war in Europe, Sergey Utkin, researcher at Russia's Primakov National Research Institute of World Economy and International Relations, has said.

"What both Russia and NATO did in Europe lately in purely military terms is mostly symbolic. No one is getting ready for a real war, though exercises remain a natural part of forces training," Utkin, who is to take part in the Lennart Meri Conference in Tallinn at the beginning of June, told BNS in an interview.

"The aim of the symbolic boosts has been to show irritation with actions of the other side, and to make it refrain from activities that would intensify the irritation. In a way, this can be interpreted as a search for a balance, in which both sides would be satisfied with the achieved level of deterrence," the Russian expert said.

The 12th Lennart Meri Conference titled "The Next Hundred Years" that is to be held from the end of May to the beginning of June will be dedicated to the 100th anniversary of Estonia and will focus on the future through the prism of the past, bringing leading political thinkers and active politicians from Europe and around the world to Estonia.

Speakers include Austrian President Alexander Van der Bellen, who also has Estonian roots, and Finnish Foreign Minister Timo Soini. The conference is to start with a public discussion panel at the assembly hall of the University of Tartu on May 31.

"In order to better cope with changes and form the best possible future for the technologically advanced humanity, we must learn from the past and apply these lessons right. Estonia's 100th anniversary will be a suitable moment to think over the lessons of the past both in the regional and the global context," Riina Kaljurand, organizer of the conference, said.

Media accreditation gives the opportunity of following all plenary sessions. Morning and evening sessions will be held in accordance with the Chatham House Rule, access to these is enabled by special agreement. An online form must be filled by May 20 to register.